I was 5 when I first found out I needed glasses. I did not take it well. I already had a shock of white hair and treaded that line between way too loud and way too quiet and anything that singled me out was the legitimate worst. And to add insult to injury, to rub salt in to the proverbial wound, you can bet I got the ugliest specs imaginable.  The kind designed to house bottle top lenses (thinning down was too expensive) that took up about half my face.  NHS specs of the 90s weren’t a myth and I was the proverbial poster child for them. 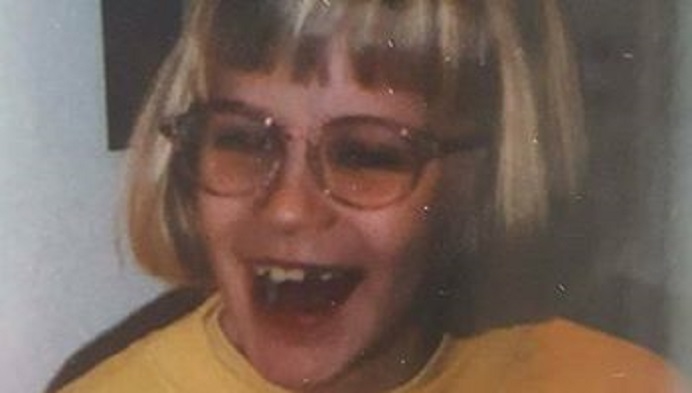 I can count the pictures of me in glasses on one hand. Twice. It seems like such a silly thing but glasses always made me feel awkward, gawkish and quite frankly ugly. I know that’s not how it works. This isn’t a teen movie where I let my hair down and take off my specs and BOOM I feel like a regulation hottie. But I hated wearing glasses. Hated it.

Other than vanity (or insecurity, or a bit of both) glasses were expensive. I would fall sleep in them, bend them out of shape and more often that naught would have big wads of tape holding the legs to the frames.  They were rubbish in rain (which was often), they’d steam up when I’d come in from the cold (also often) and were always either a little too loose, too tight or too squint (this one, dear reader was on me.)  Contacts worked. For a bit. But occasionally I’d fall asleep in them and wake up thinking I was cured before frantically having to dig about my eye and pray to whatever optical gods there were out there this was not going to be the time I’d have to go to the hospital. 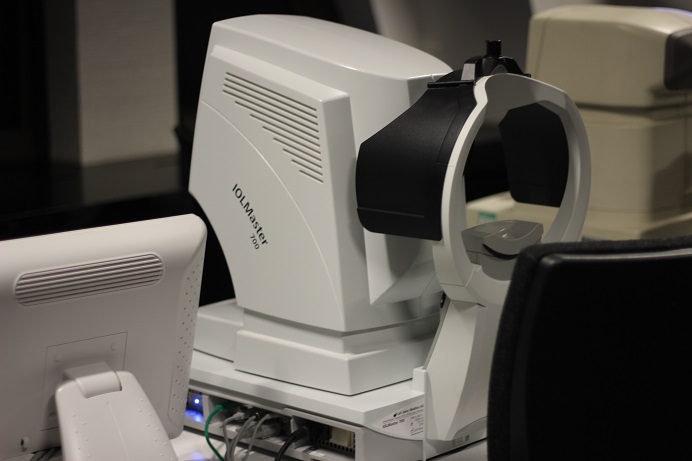 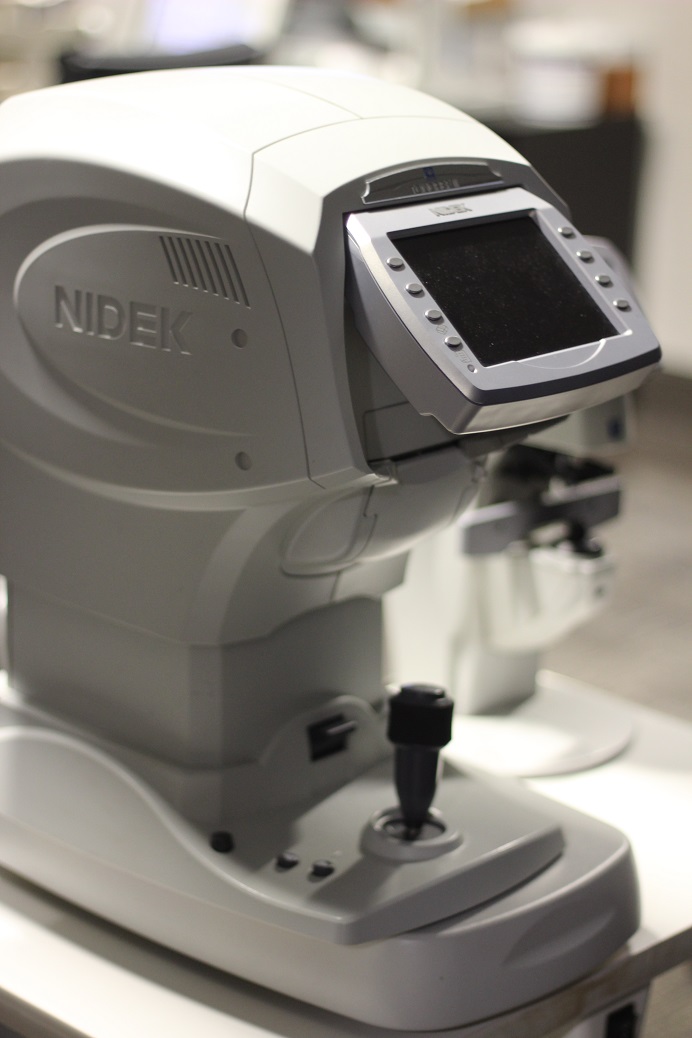 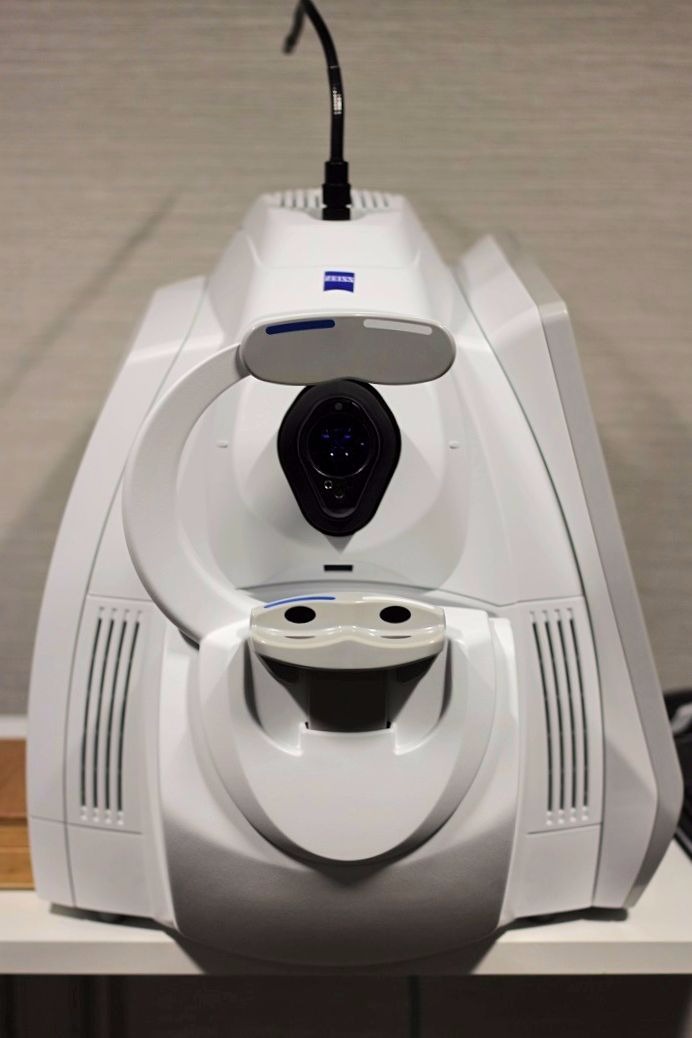 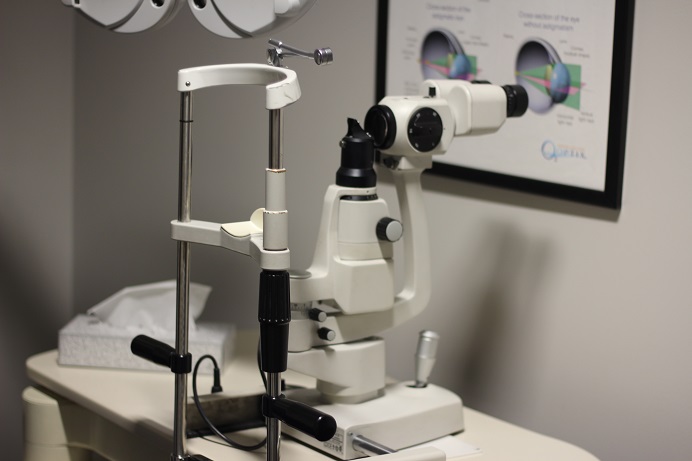 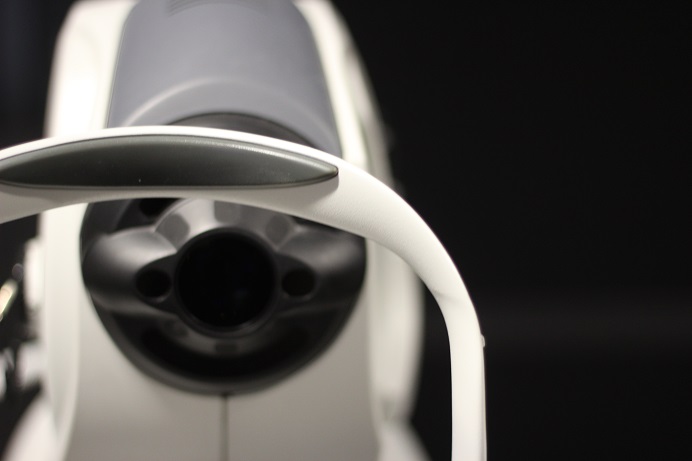 So laser eye surgery made sense.  I just wasn’t sure if it would actually work for me. I mean I was short-sighted. Like REALLY short sighted. Like can’t-see-my-hand-in-front-of-my-face short-sighted. My dad had had laser eye surgery a few years ago and had regaled me with many a horror story of staggering around in bleary discomfort for a fortnight.  Not exactly something that inspires one to go under the knife. But I was 28. And I still hated wearing glasses. And while my optical wardrobe had expanded from NHS frames I still hated wearing them, and a consultation with Optical Express was free, so what did I have to lose?

I was anxious even going in for a consultation at Optical Express on St Vincent Street. Namely because I was pretty sure they were going to take one look at my prescription and laugh me out the door. Which they didn’t. OBVIOUSLY. But they did make sure I was eligible in as little as half an hour. It was more intensive than the usual “1 or 2.” “3 or 4.” There were blinking lights and eye charts and a fair amount of bleeping and after my eyes were a touch sensitive. But they could do it.  We discussed which surgery would be best for me and my prescription (Lasik – more on that next time) and recovery times and what to expect from my surgery.  But to break it down – it would be quick. I’d be in and out in less than a few hours. It was non-invasive and I could go home the same day. It didn’t seem quite real.  It still doesn’t if I’m completely honest.

I know that not liking how you look in glasses seems like the height of first world problems. But it was everything else that came with it. Constant check-ups, always making sure you had enough contact fluid, hoping that you didn’t get caught in the rain the one day you slept in and needed to get to the office sharpish. The idea of not needing glasses and waking up and being able to see? Totally alien to me. And exhilarating. Already I had a to-do list of things to do sans glasses (early morning runs, falling asleep with books and not bending my specs out of shape, possibly burning all pictures of me in specs in some sort of cleansing ritual.) I’d never been more sure of anything in my life. Or more nervous. But I was taking the plunge. Optical express were going to fix my eyesight and I was ALL IN.