Ardnamurchan seems to have missed the Great 2017 Glasgow restaurant hype train, but that doesn’t mean this unassuming newbie based in the heart of the cities theatre land shouldn’t be at least somewhere on your foodie bucket list this year. Directly across from Theatre Royal on Hope Street, Ardnamurchan have a focus on creating beautiful Scottish food with an extensive Scottish gantry to boot. Oh, and it happens to be the only place in the city you can get Ardnamurchan venison, so that surely should be reason enough to visit for any game fans alone right? (Short answer? Yes. Yes it is.) 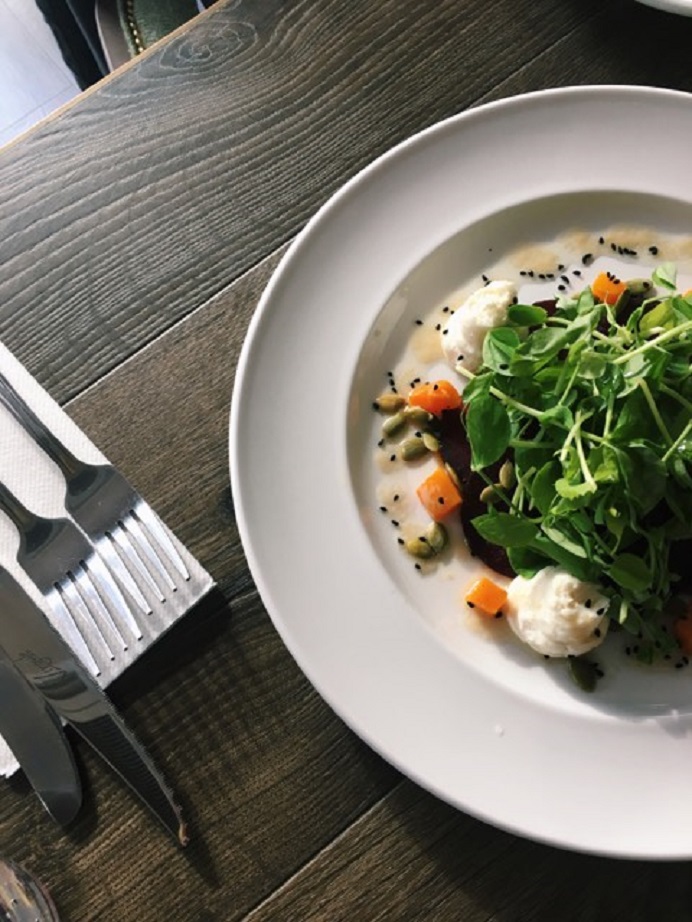 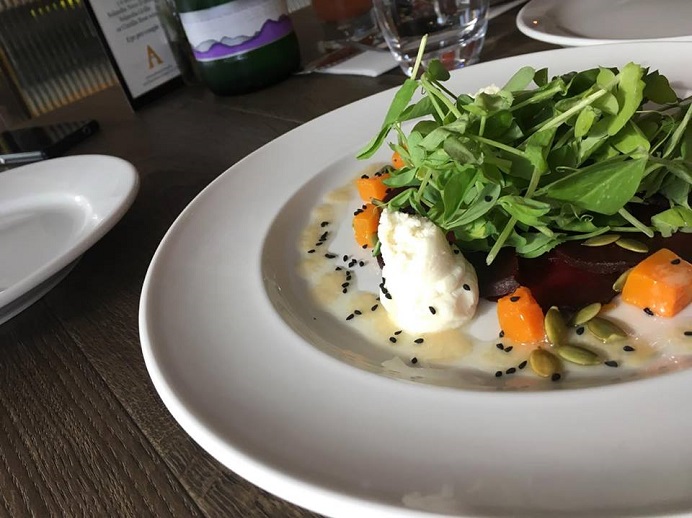 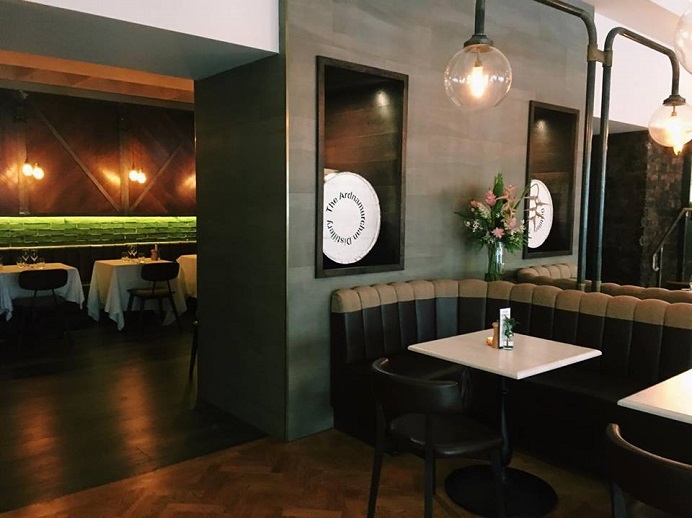 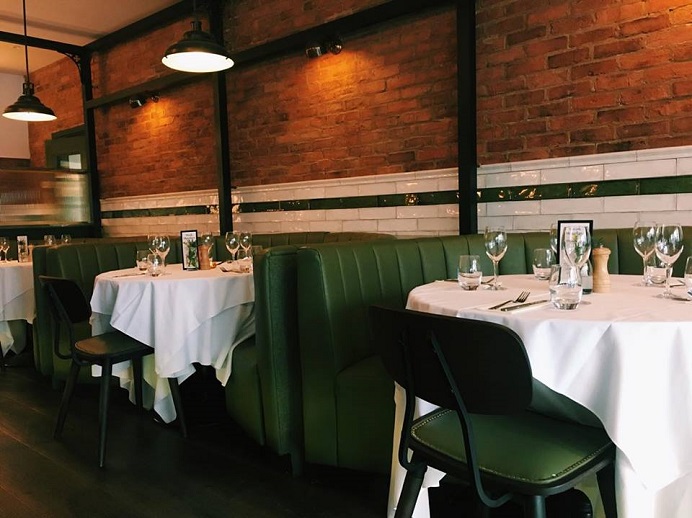 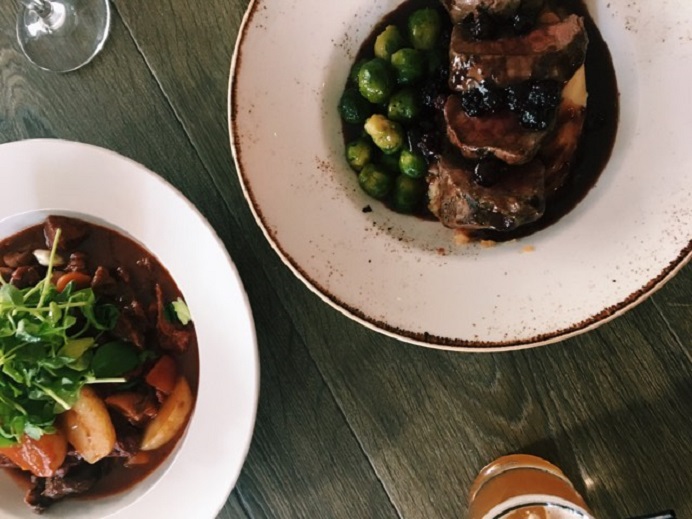 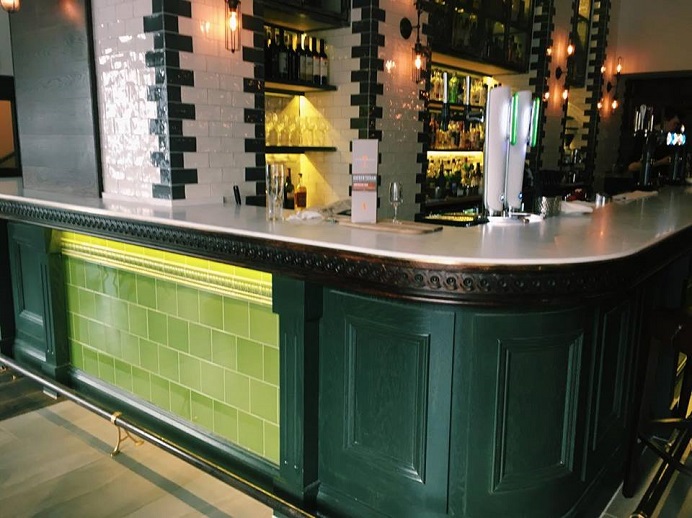 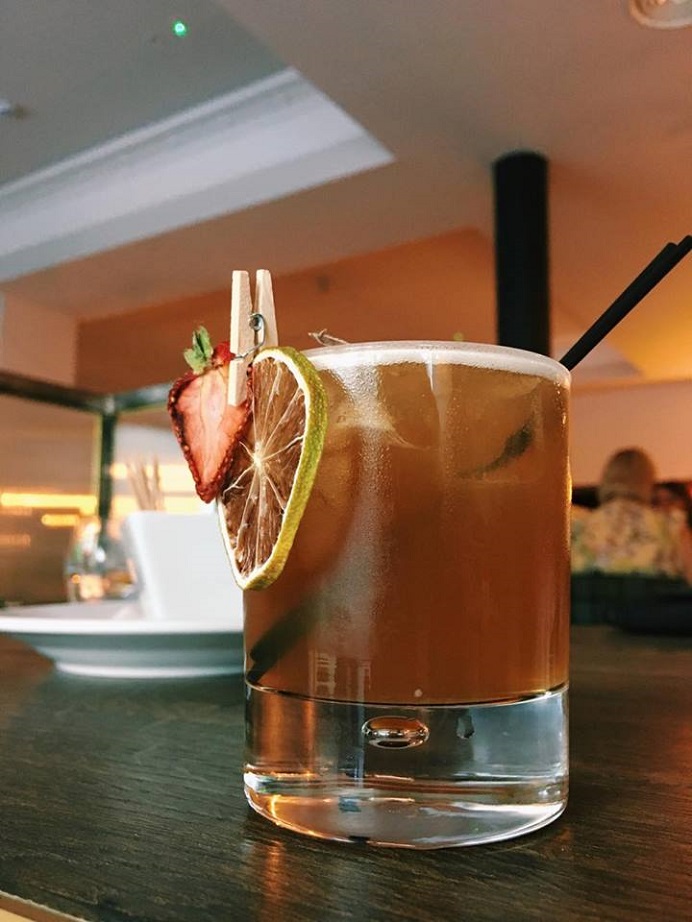 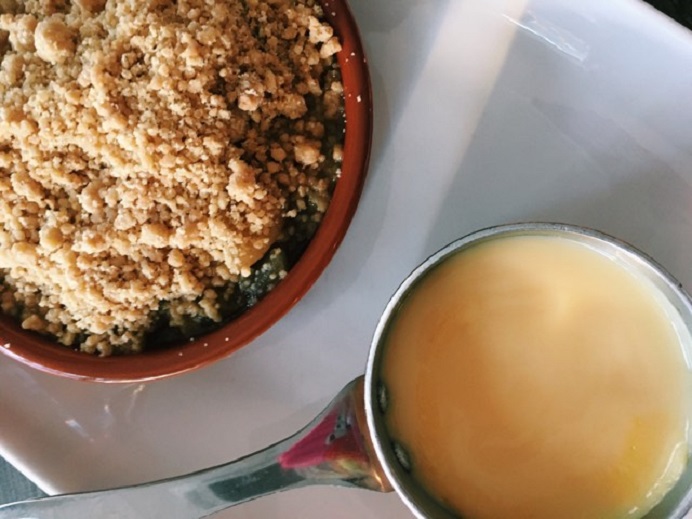 The restaurant itself is gorgeous, classic without feeling stuffy. It’s proud of its roots, basically serving as a straight up love letter to Arnamurchan with barrels being a prominent feature throughout. There’s some lovely little nooks to get lost in if you’re looking to grab a booth and work through their extensive whisky list and people watch, to some areas in the back if you’re looking for something a little bit more intimate. The bar is the first thing you hit when you come in and invites you to grab a cocktail before going to your table. Their cocktail menu was being revamped on my visit, which isn’t ideal because I drink with my eyes damnit. That aside, they were still able to recreate some of the drinks listed on the site Blood & Sand for me, not just because of the name though that certainly helped – and a Clear Waters prosecco and gin number for my friend.  With Dark Matter and Caorunn already prominent on the cocktail menu, it’s easy to see from the offset the dedication to showcasing Scottish spirits.

To start, we split the  whipped Crowdie and goats cheese on a carpaccio of smoked beetroot, roast squash, toasted pumpkin seeds and citrus dressing (£5.95.) Where to even begin with this? Light, bright, earthy and sharp, there’s a real balance at work here. Instantly regretted getting this to share. I wanted to write sonnets for this little guy. Or, you know, at least take it out for a coffee. 10/10 would eat again.

When it came to the main event, there really was no other option than going for the venison though right?  Coming to Ardnamurchan and NOT getting the Arnamurchn Estate venison would have just felt rude right? First up was the Ardnamurchan Estate braised venison shoulder, Ayrshire potatoes, seasonal veg in a redcurrent and red wine reduction with mushrooms and sybies (£14.95) This was the only time I really felt like the menu faltered through the meal (spoilers) but really this was more like a stew than anything else and far from what we were expecting. It wasn’t bad. I mean, I’d go as far to say that it’s still very good. However there was nothing here that made it stand out from any other good stew. There was no punchy game flavours that I could pick up on and that’s what I’m here for damnit.  Luckily there was the Ardnamurchan Estate 8oz venison loin, gin and blackberry jus, clapshot and grilled sprouts (£24.95.)  This little beauty was tremendous. All pink and pretty on the plate and giving me exactly what I wanted.  It felt a little bit Christmassy (look, anything with sprouts and a dark current jus is going to give me those vibes) but didn’t feel overly heavy. The meat was melt in your mouth delicious (forgive the cliches) and there wasn’t a single component of this dish that didn’t work. An easy highlight.

For dessert we went for the crumble of the day – Apple and cinnamon fruit crumble with homemade custard (£5.95) and orange and lime posset with rhubarb jam and meringue shards (£5.45.) The crumble was simple, delicious with the perfect crunch to fruit ratio, and the posset? Well no one could ever accuse them of skimping on their portions. Generously sized, this dish was the perfect palette cleanser with a burst of citrus coupled with the sweet sharpness of rhubarb.

It’s a lovely little restaurant, that deserves to be on your radar outside of theatre season. With a knowledgeable staff, great drinks and a few dishes you can’t expect to get anywhere else in Glasgow, Ardnamurchan Glasgow is well worth a visit.