I’d never really “done” Opera.  It always felt very….inaccessible? If anything, I’d absorbed any operatic knowledge through cultural osmosis, using Pretty Woman, Anastasia and Bugs Bunny as my cultural touchstones. From that I garnered a few things fairly quickly. Opera was big. Big stories with big emotions and even bigger voices. That someone nearly always died in the end. Oh and that I’d be needing some gloves and tiny spectacles. And while the former held true – death and passion have always been a main stay in the arts, the formalities of “dressing for the opera” have disparated. While I’m a long time convert to ballet, something about Opera (was it the subtitles and the perceived stuffiness? Shamefully, I admit that a bit of both played way to to my trepidation) seemed out of reach. But for better or worse, Opera was about stories and I can’t resist a good one. 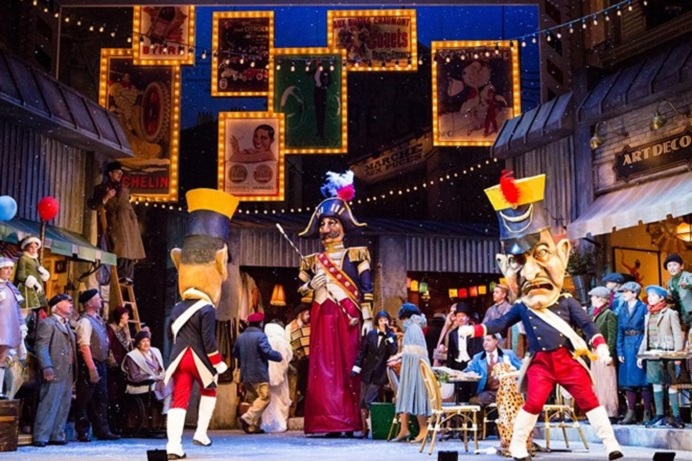 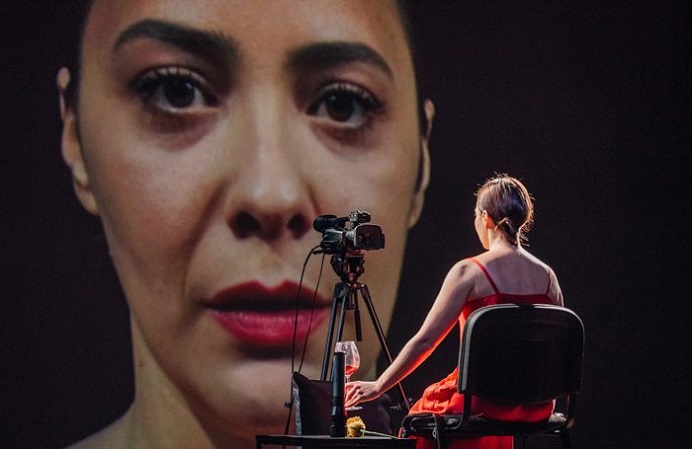 My first experience was jarring to say the least. The double bill consisted of The 8th Door and Bluebeard’s Castle. A story of love, sex and obsession with a little bit (a lot) or murder thrown in basically reads like my dream synopsis. It is however, maybe not what I’d recommend for anyone looking for a particularly safe introduction to opera. The 8th Door was challenging, a stripped back stage with two performers singing to a camera and projected on a large screen. While technically brilliant, this in itself felt more like ART. Capital A. The sort of performance that would feel more at home in an art gallery than as a live performance. It left me cold. The later performance was more of what I had hoped for from the show. Bluebeard’s Castle is a stalwart of the stage and for good reason. It’s dark and sticky and passionate, and the performers were brilliant. While it was jarring to see the castle moved to a contemporary setting, something about this bizarrely worked for me. The stage matched the performers with dramatic reveals and set pieces, teaming with life and vitality.

I wasn’t quite on board the opera train yet. But the seeds had been sewn, curiosity piqued and whatever plethora of cliches you’d like to choose from. 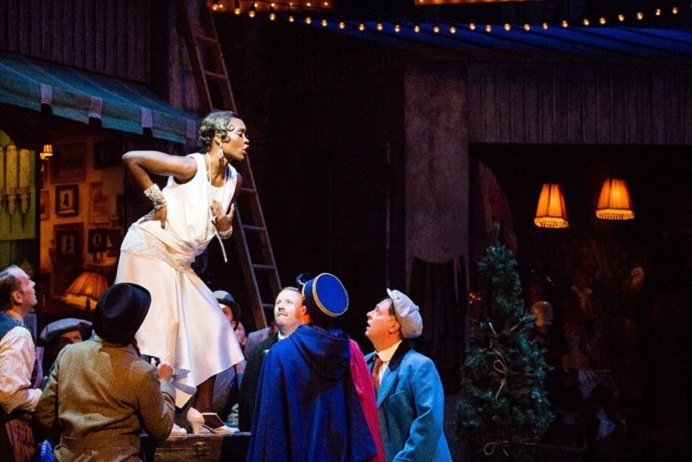 La Boheme though. La Boheme was a much more traditional set up. Set in 1920’s Paris with a nod to Josephine Barker and a vibrant bohemian arts culture, this felt more like what I expected. Well, okay maybe not exactly. There were no powdered wigs or pressed faces. There however was romance and humour and death.  Yes, the costumes were astounding (Faux Lagerfield’s cameo was a delight, as well as the sequinned flapper dresses) and the set immersive – but they would be nothing without the performances. Character, chemistry and plenty of charisma. Whether it was soft moments of quiet intimacy in the bohemians apartment to the swelling rapture of the Christmas festival in the streets, I found myself well and truly sold. The ceramic cheetah on wheels? Well that was just the cherry on the cake (and in truth, breakout performance.)

Opera for me has a few more hurdles to accessibility than ballet – which has more to do with the familiarity of the stories. Fairytales are so ingrained in our cultural consciousness that we’re familiar with all the beats. The thing is, the same holds true for most operas. It just takes a little bit of readjustment. Would I recommend something more contemporary and experimental for your first opera? Maybe not. Something classic? For sure. Scottish Opera still makes these classics feel fresh. So La Boheme or La Traviata later in the year. Once you get a taste for the stage you’ll begin to wonder what kept you away for so long in the first place.