Here’s the abridged version. The last few months have been nothing if not transformative. It’s been devastating, and fulfilling, with a big old dash of fear and hope and all the emotional whiplash you can expect from any Big Change. Like capital C Change.  In short – I started a new job, my husband and I parted ways and uh, I moved out the flat I’ve lived in for 10 years to a flat share with some complete strangers. I did however keep the cat. So y’know, there’s that. 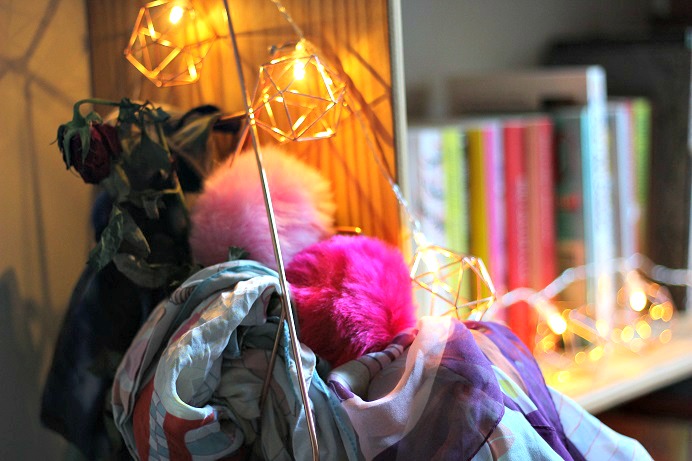 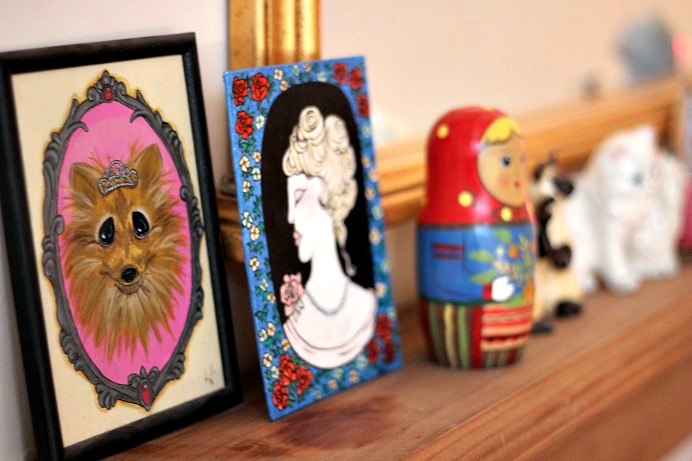 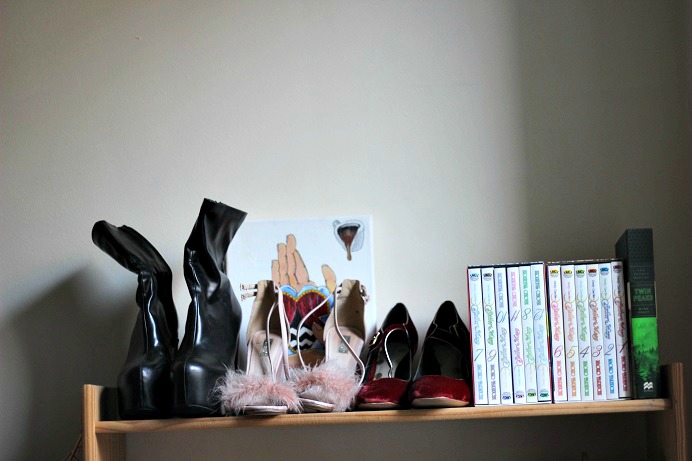 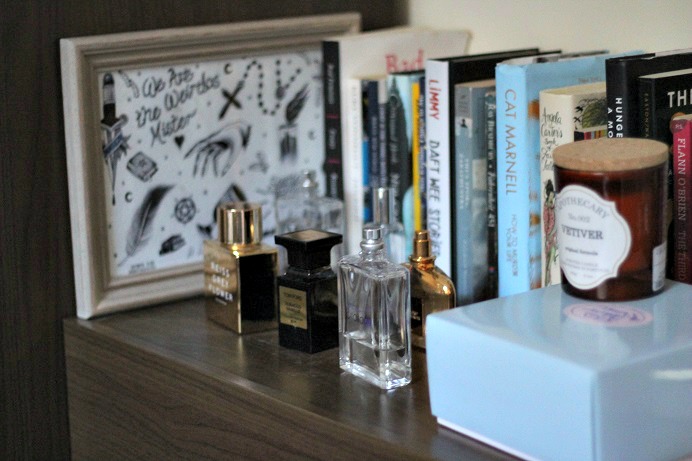 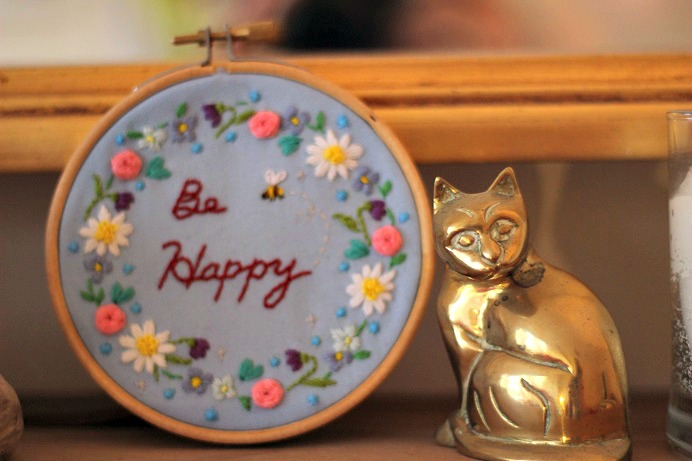 I’m not sure if I ever will write about my separation on here. And that’s fine. It’s not just my story to tell. All I can say is that I’ve never been surer of any decision. While a best friend you find super hot seems like it’s a pretty solid good frame work for a relationship, it turns out – not so much for a marriage. As Dear Coquette put it – it really is just like the Director’s Cut of the Break Up.

I was super lucky with the whole flat thing though. Like crazy lucky. Flatmates were nice, it was a good size, and an area I’d previously considered buying in. All in all, not too shabby.  I purged my flat big style (employing the – if you spend longer than 10 seconds deciding if you should keep it or not, you should chuck it) and travelled “light” going out East. While I spent a few nights basically in my own personal box fort, with the help of my friend Nia, we went on to unpack and make the four walls feel more like a home.  And I love it.

I actually have a kitchen that I can move about in. The windows are double glazed. The floors are wooden. Most importantly? Lula Fortune loves it. She’s always been cagey about new places – often opting for a mix of her signature hiss and hide. But nope. Naps in the sunshine, claiming chairs for her own and being the chattiest little bean ever. I’m so glad I found a place I could take her with me, because honestly, a flat without the sound of her wee paws just doesn’t feel like a place I’d want to be.

Things have settled down. I’m getting back to writing after a much needed break, and yeah, okay, things have moved super fast, but even though there are elements of the whole shindig that are bitter sweet, life is still pretty god damn great. I’d like to leave you with something one of my friends said to me when I was feeling more than a little bit lost and overwhelmed. Seriously, this is the kind of shit I would like to embroider on a pillow and read whenever my head decides to go up my ass.

“I often think relationships are like the trellises that roses grow on. If you take it away the rose will find a new route up. Eventually. The taking away isn’t the hard bit – well it is. Not the hardest though. The hardest is finding a new way to the sun.”