I’m a walking cliche. I went through a painful break up and one of the first things I did was book myself in to the hairdresser. It almost feels like chick-lit 101. Cue shopping montage, make-up artists and finally, the big reveal. It didn’t actually play out like that at all though. I’d known we were going to close Betty and Bee for months before we finally pulled the metaphorical trigger, but it didn’t make it any less painful when we did. There was still a feeling of loss and trying to feel like I still had control, so in the time honoured tradition of anyone who’s tried to wrestle a little bit of that anatomy it, it was all change. For my hair at least. 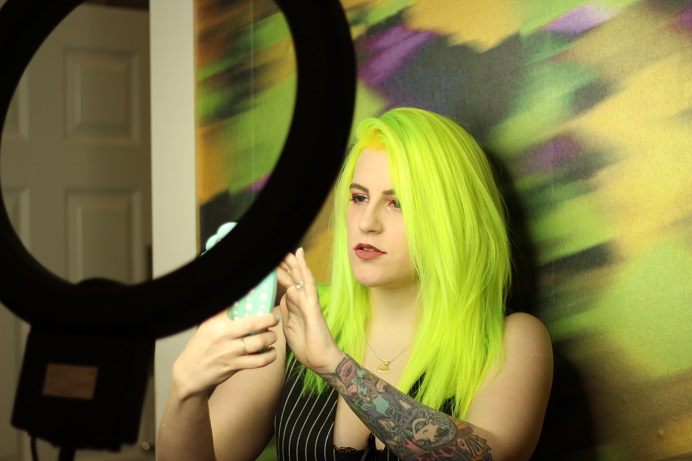 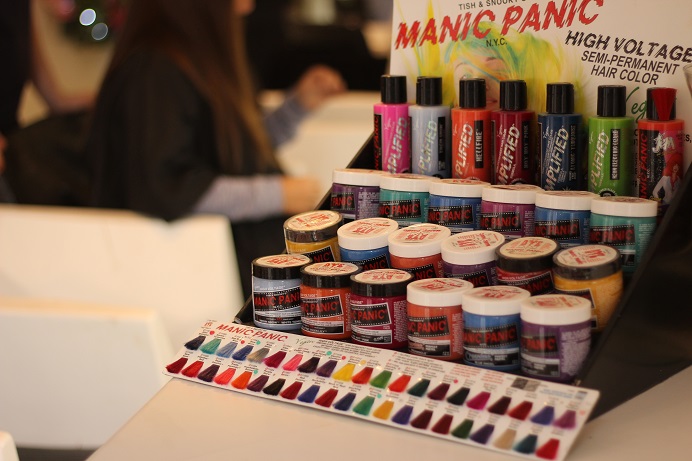 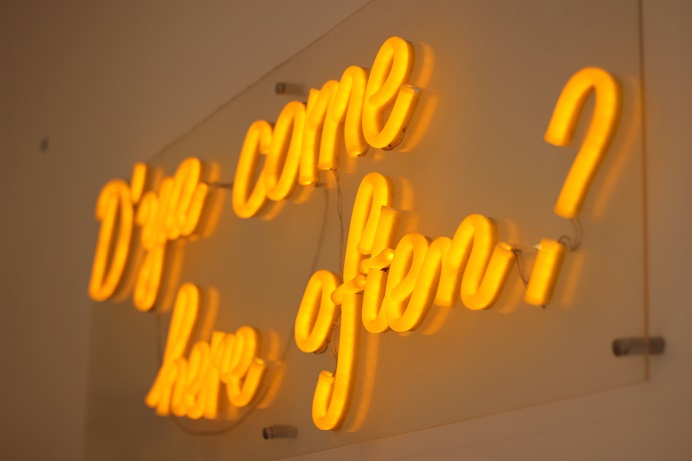 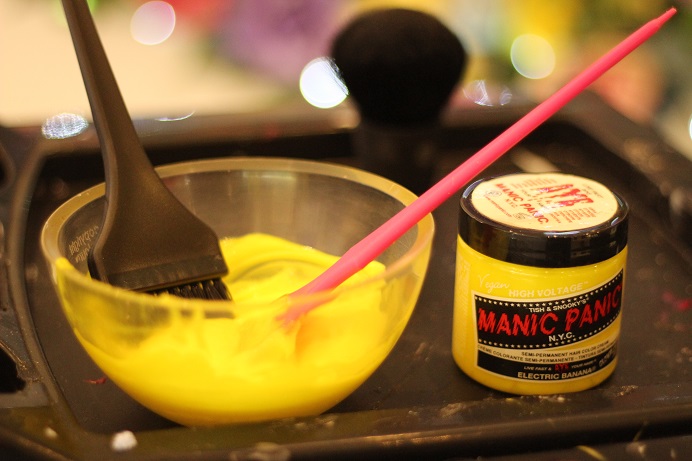 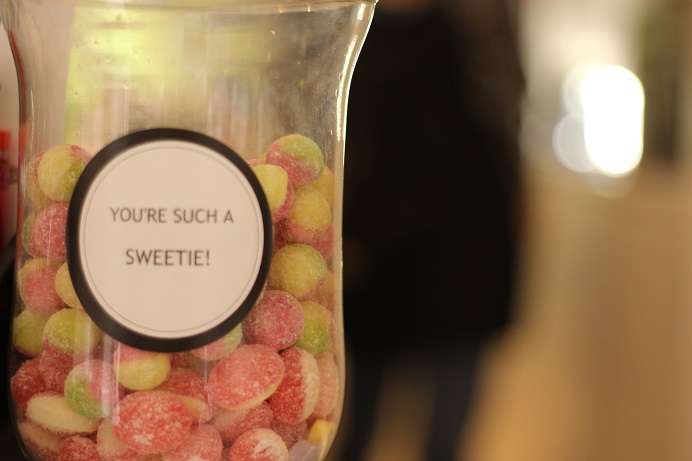 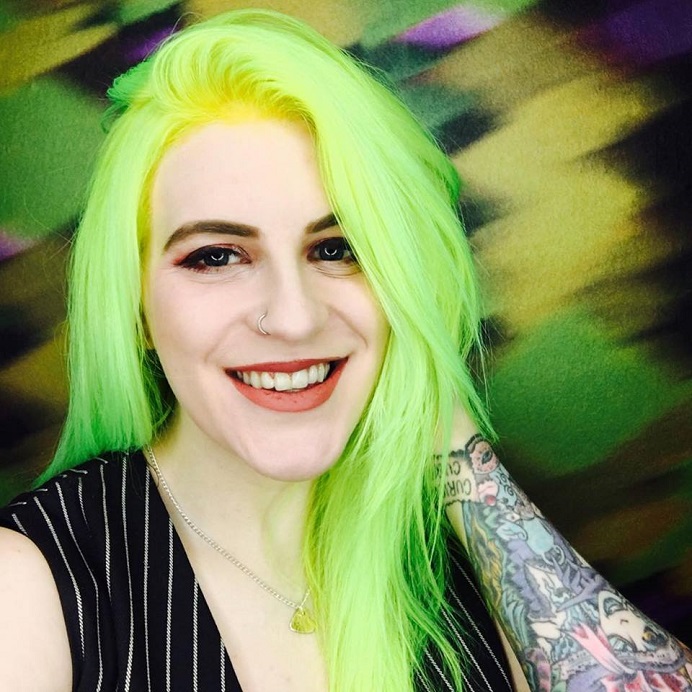 I booked in with my girls at BLOW, gesticulating wildly at the receptionist about how I just wanted something, anything, just something different. In short I’m the worst kind of client for a hairdresser to get. There are no more ominous words than “just do what you like.”  For weeks leading up to my appointment I had girls from the salon sending my pics or asking me if I decided what I was going to go for. It wasn’t until the night before and a wild search through tumblr that I settled on one of two looks.  Screengrabs in hand I was ready to go. And the girls at Blow? To their credit, completely unphased.

As a Manic Panic Colour Asylum I had my pick of the litter when it came to colours. Candy pinks to deep jammy purples it almost had me picking out a new colour choice completely. I came in with a fading seafoam which had been washing up evenly and I had no idea if it could bleach up. I’d settled on yellow, but with blue in my hair and no certainty on how it was going to turn out, it was time to roll the dice. I’ve taken worse gambles and this was by far has been the greatest return.  Electric banana fading in to a green.  After heeming and hawing for ages – the predominant fear had been looking ill or washed out – and I loved it. Love it. With a good inch off the ends and my standard Olaplex treatment (it’s no longer just an option for me any more) and everything felt lighter.

Transformations aren’t about trying to change yourself or put distance between the things that have caused us pain, instead it’s about embracing new beginnings and taking control.  It can seem overly simplistic and superficial to use a makeover for a form of healing, but transformation is cathartic and as with anything a process. There’s nothing simple about that. We all heal and grow and accept our changes in different ways, it’s just some are more visible than others.