Glasgow has a bit of a burger problem. It’s a saturated market. We have burger crawls over bar crawls. Hell, we’ve got our own quarter pounder quarter to contend with out West. Truly we are peak burger. Yet here I am getting out of my mind dizzy with excitement at the opening of “not-another-burger-joint.” And one that didn’t even open in Glasgow first.  But Byron’s never been just another burger joint for me. London’s latest export may be a late arrival to Scotland’s flourishing burger scene (because it sure as hell isn’t slowing down) but it’s got to be my favourite. You can keep your Shake Shacks and your Gourmet Burger Kitchens, I’ll take my burger medium rare and with a slice of freddar cheese. 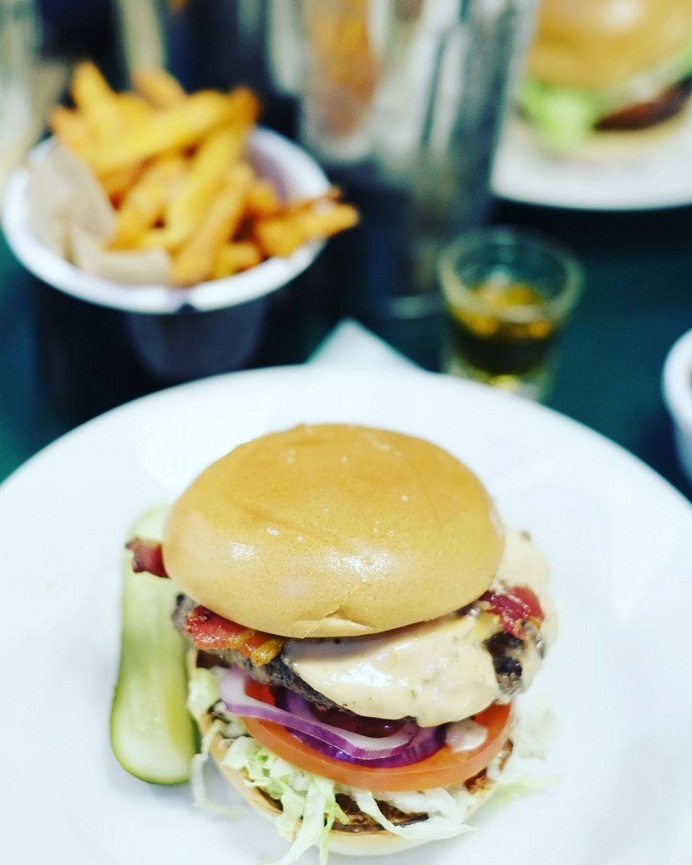 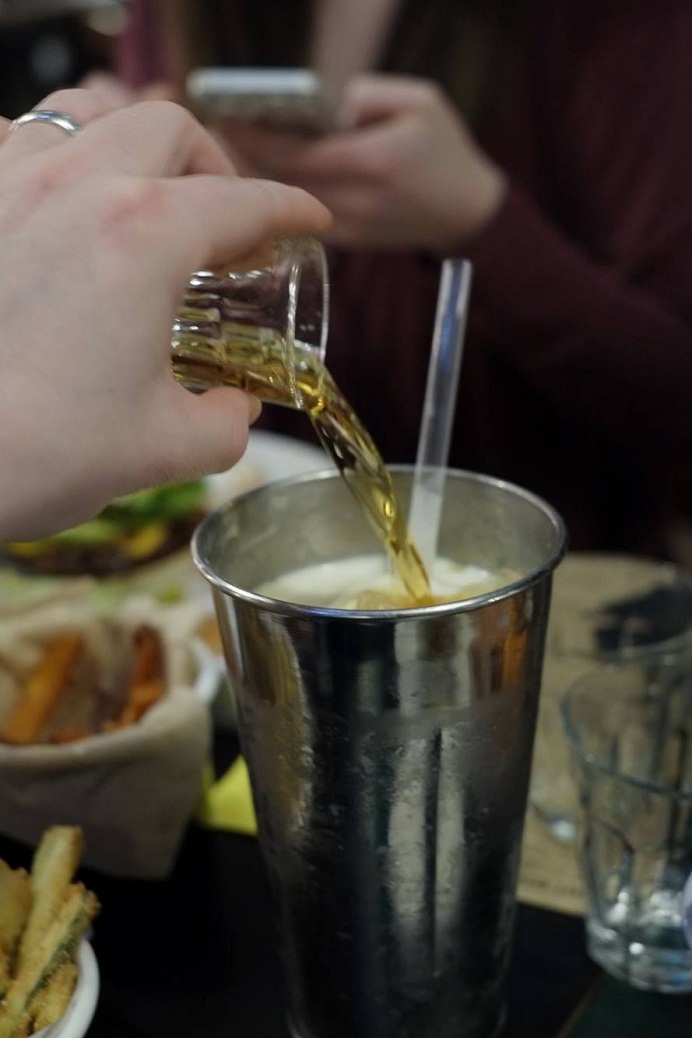 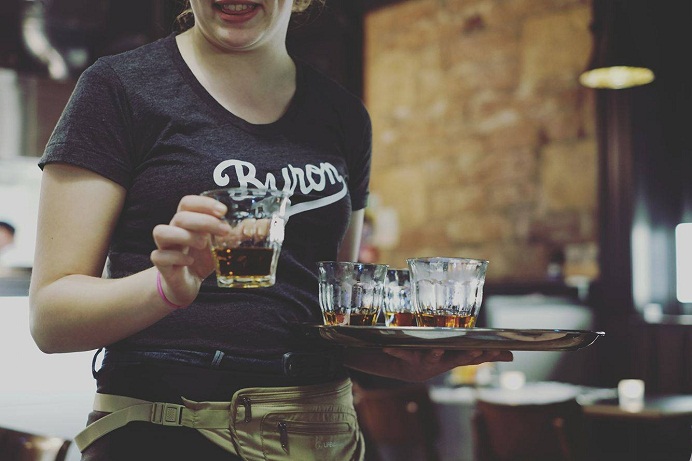 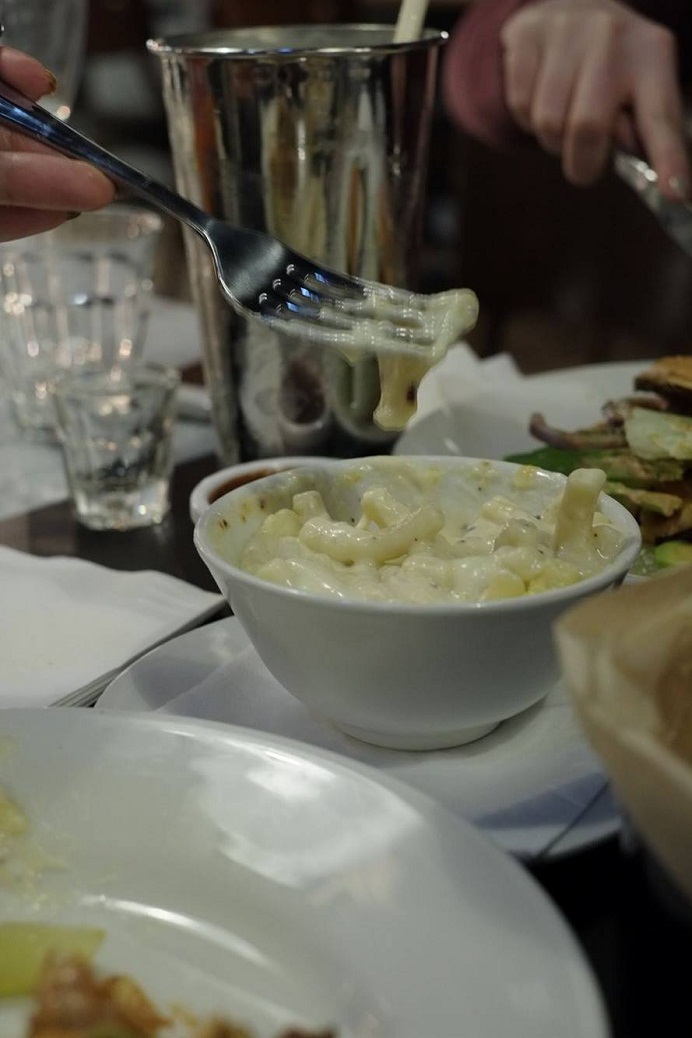 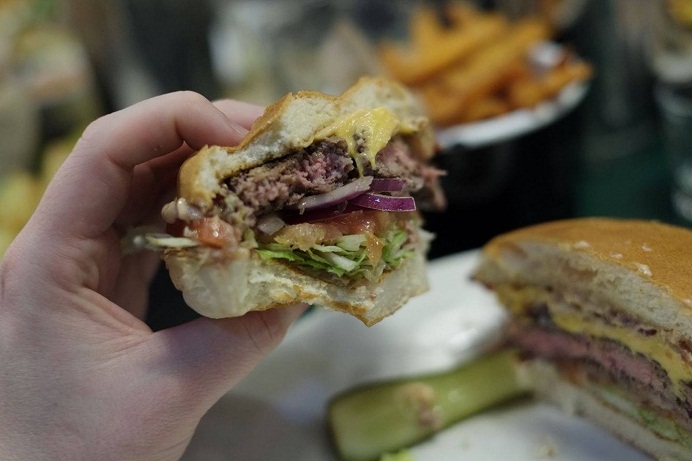 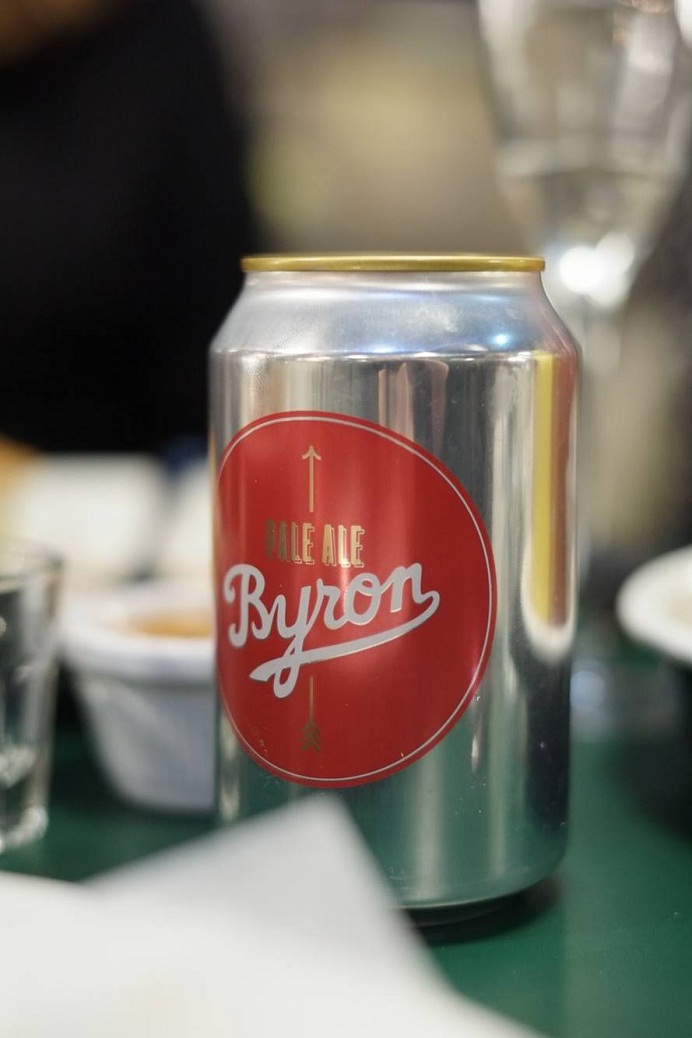 Byron’s long been a favourite haunt of mine whenever I’ve been down in London. As I crossed it off some unwritten blogger checklist of places to eat (see: The Diner, Shake Shack, Bubble Dog) Byron became the one I wanted to return to most, and not just cause they made the best mac and cheese.   I don’t trust a big menu and Byron is all about simple food done well. I guess it helps when your head chef, Fred Smith, knows more about burgers than any man alive.

The North Bridge launch was about everything Byron does best – good burgers, good beers and good bourbon.  It may be one of the more recognisable burger “chains” to come to Scotland but it has all the trademarks of your favourite indies. Their menu is fuss free focusing on great locally sourced food and courgette fries are basically going to change your life. Oh and freddar cheese?  Ruined all other cheeses for me from now on, so thanks for that.

For their Edinburgh launch the big B got people to sign up for their Burger Club by giving away 25p burgers. This sounds like a pretty sweet deal as is, but that number isn’t just the equivalent of a pack of Monster Munch. That went straight to One Feeds Two, an Edinburgh charity providing school dinners for children in the poorest parts of the world, which is done for, you guessed it, 25p per meal. No word on what’s planned for Glasgow’s launch but if they decide to do something similair I’m pretty sure we’ll be getting on board the Byron bandwagon.

With the Edinburgh Byron well under way and the Glasgow one “coming
soon” it’s time for Glasgow to get excited about burgers again.