What would you like to happen with your body after you die? Seriously. Cremation? Donate your body to science? Or maybe you’d prefer a Tibetan sky burial and have your body left in the mountain to be devoured by vultures? As a culture we don’t like to talk about death, writing it off as tomorrow’s problem until we’re left without a choice. The thing is though talking about what you want to happen when you die is one of the most liberating and important discussions you can have. Let’s talk about death baby. 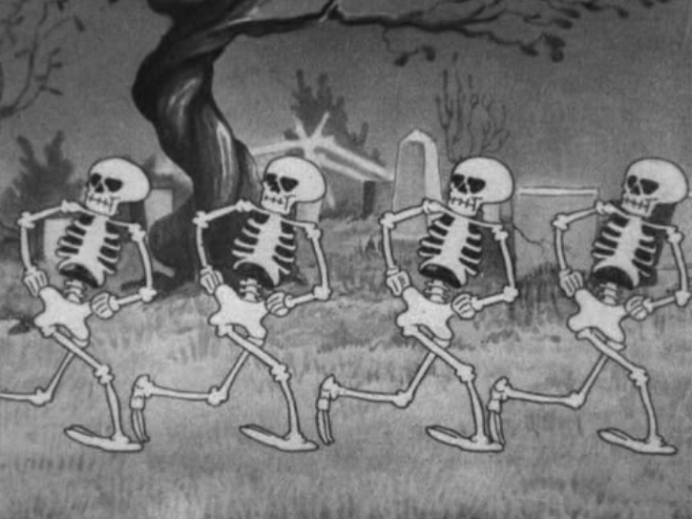 Death and dying never really is off the menu. It’s the one thing we have in common with everyone we meet but a frank discussion about our own mortality doesn’t exactly make great dinner party fayre. I’ve sat with the people closest to me and we’ll cover everything from the light and fluffy to the dark and sticky, yet no one really seems to want to invite that particular elephant to the table. When in comes to the subject of death, dying and our own mortality it’s all too easy to brush it off as something we “don’t need to worry about.” Ignoring it though can leave us unprepared  and hiding death really does more harm than good.  Death doesn’t need to be reserved for the grieving and we should be talking more about it.

The good news though is we are. Talking about it that is. The death positivity movement has flourished on the internet, lifting the shroud on the big D in an effort to normalise the most normal thing of all. The Order of The Good Death, founded by mortician Caitlin Doughty brings together funeral industry professionals, artists and academics as they explore the way our culture looks at death and dying and opening it up for discussion. From alternative death practises, how different cultures experience death and facing our own mortality, the Order answers the questions you were afraid to ask. It’s not just videos, podcasts and subreddits talking about biting the big one though, the death positivity culture is coming offline too. Death over dinner helps support people throwing their own dinner parties to talk about death while The Order’s Death Salons have seen panel discussions pop up in L.A, Philadelphia and London. They even have a Death Film Festival coming to Texas in September. Death isn’t so much as having a moment as much as a full blown revolution.

Death is the one thing we can’t opt out of. We can’t chose how or when we go out but we can have a say in what we want to happen to us after we die. Maybe you want a natural burial and for your loved ones to look after your body at home. Perhaps you want cremated and for your body to become a tree. The thing is unless you talk about it you won’t know what’s right for you and neither will your loved ones. Death and loss will always be painful but we can take steps to make it that little bit less hard.

Still feeling death curious? Try these on for size.

Ask a Mortician –  This YouTube series is something of a gateway drug to death positivity.  Want to know about human taxidermy, coffin births or exactly how dangerous dead bodies are? It’s all here and more.  You’re spoiled for choice here but as with anything I’d say start from the beginning and go from there. Oh and prepare to cry with Caitlin’s video on her wake for The Meow.
Order of the Good Home Death Care –  really anything over on OOTGD but this one of home death care is a great place to start
The Chick and the Dead
Death and The Maiden
Breaking the taboo about death
What happens with you die with Megan Rosenbloom
What doesn’t kill you
Death Positive Subreddit
A Certain Kind of Death
Smoke Gets in Your Eyes and Other Tales from the Crematoriam – Caitlin Doughty