Impostor syndrome is the feeling that you’re a fraud, and any success
you’ve had? All down to chance. Or a fluke. Or a clerical error. Either
way you definitely 100% should not be here. It’s that feeling that you get when any success doesn’t really feel earned – that you’ve come by it by luck,timing or good old fashioned nepotism.  The bottom line though? You don’t belong and it’s only a matter of time before someone finally catches you out. You’re simply waiting for the rug to be pulled from underneath your feet. 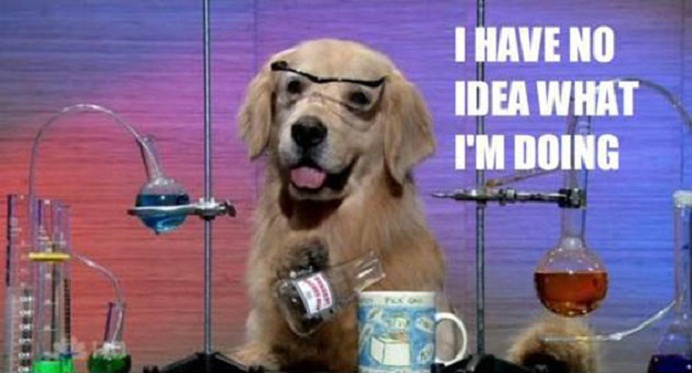 I feel that. Not every day but it’s enough. Enough to be
damaging. Impostor syndrome isn’t just self doubt, left unchecked it can
lead to full blown self destruction. A few years ago I was asked to be
the head features writer for a digital magazine. I was working with this
amazing team of talented stylists, writers and photographers and I
bloody LIVED for editorial meetings. I love hearing about the different
themes for each issue, quick firing pitches, refining them and then
getting the a-ok. It was basically a dream gig and I got to write some
really fun pieces. But then there was this niggle. I was only there
because I was friends with the editors. They didn’t actually want me,
they wanted my business partner who headed the style column. We were a
package and my role was a platitude. My writing simply just
wasn’t.that.good. This ate away at me and coupled with a nasty bout of
mental illness it became full on paralysing. What was the point? I
simply would never be good enough.

And that’s when it
becomes a problem. There’s a reason Impostor Syndrome tends to effect
successful people.  It’s the need to not just be good but to be the best.
And if we’re not or we feel we’re not? It’s terrifying. We take less
risks, we keep our heads down and hope no one notices we’re not actually
supposed to be here. Impostor Syndrome isn’t a problem because it’s an
issue of confidence, it’s an issue of knowing ones own self worth.
We’re less likely to ask for a raise, or take on that high risk project
and in the worst cases we can shut down completely.

The
trick is making Impostor Syndrome work for you. Feeling less like
you’re going to be found out and using that niggle to push you forward. I was constantly comparing myself to those around me- they were funnier, smarter, they were better writers and I just couldn’t see where I fit in. I wasn’t sure why I was being offered work or asked to events. When guest lecturing I’d feel like I was just getting up and just word vomiting (when in my mind, nothing short of a TED style talk would do.)  Comparing myself to others rather measuring my own success on my own merits was maddening. IS maddening. I mean, I still do it. It’s just now it’s less all consuming and destructive and more about finding inspiration.

There’s a key difference being doing your best and being the best and
that’s a good a starting point as any.  Your successes are not
determined by luck and what we do with the opportunities we’re given is
entirely our own.  It takes a bit of mental gymnastics in realising that
your self worth isn’t tied in to abstract idea of perfection.  It’s
believing that you are good enough.   That you are enough. And that’s okay.