It’s almost too easy to fire shots at PMAers. It’s like playing a game of aspirational bingo.  It’s all about gratitude and living clean and inspirational quotes, and really aren’t they just the #luckiest most #blessed person ever? It’s enough to make you feel sick. And yet, the PMAers are some of the most productive and succesful people out there. It’s not that they aren’t putting in the graft, far from it. What it is though is seeing things in a new light. Think of it as less wallowing and more growing and learning. Maybe there is something to positive thinking, but how do I embrace it without wanting to vomit on my own #self #actualisation? 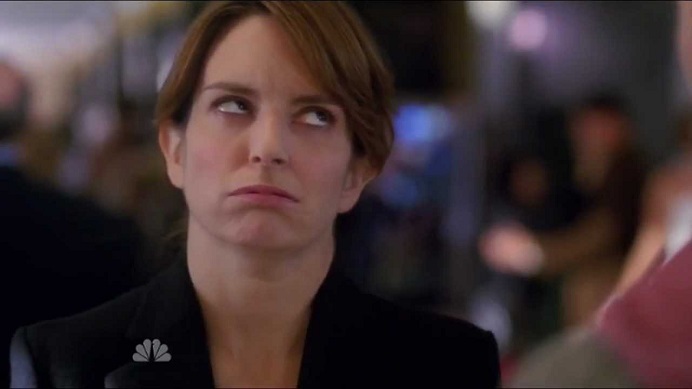 Have you ever tried to reprogramme yourself? Seriously? It’s not like we’re a hard drive that can be wiped and built from scratch.  The first thing I had to do was accept that a positive mental attitude wasn’t “drinking the kool-aid.” While I don’t subscribe to the idea that a positive attitude will attract positive things – life is too chaotic for that – I do believe a positive attitude will increase productivity and, I guess, in a way they are the same things.  It means comparing myself to others less, focusing on my successes rather than my failures and constantly learning.  At the core, it’s a less trussed up version of the law of attraction, but without the glossy filter applied – I’ll take that kind of PMA any day.

One of the main problems I had with PMA was the vague, wishy washy “inspirational” quotes with no direction. They just didn’t speak to me. In fact, the aspirational authentic lifestyle rhetoric had me running for the hills.  There didn’t seem to be any fight. At least, that’s what I thought until I actually started to try change my way of thinking. There is no cookie cutter method of positivity. Sure there are techniques you can apply to encourage good habits, but you have to put the work in. Every. Single. Day. A tidy home is a tidy mind. Be thankful for the small things. Keep learning. Never stop.

As someone that’s dealt with depression on and off to varying degrees of extremity for over 10 years I’d adopted an almost “been there, done that” attitude with mental well-being. Meds, gratitude lists, exercises, therapy, I tried it all, but the root of the problem is that I’ve never really taken time to adjust my way of thinking. For me, depression was me being a realist. I wasn’t a cynic, I just wasn’t deluded. While I think a critical eye and mind is important, when it dictates every aspect of your life it becomes toxic, all consuming and sets you up for failure. There’s a clear difference between self doubt and self destruction.

Being positive is a choice, and it’s one that I have to make everyday. It’s not always easy, and sometimes it’s much harder than others. For me though, it’s a case of personal responsibility, and a duty of self-care. It isn’t a one stop solution to all my problems, just another piece of the puzzle helping me get better. Without positivity in my life, I allow my mental health to consume me. If that isn’t a reason to stay positive, I don’t know what is. 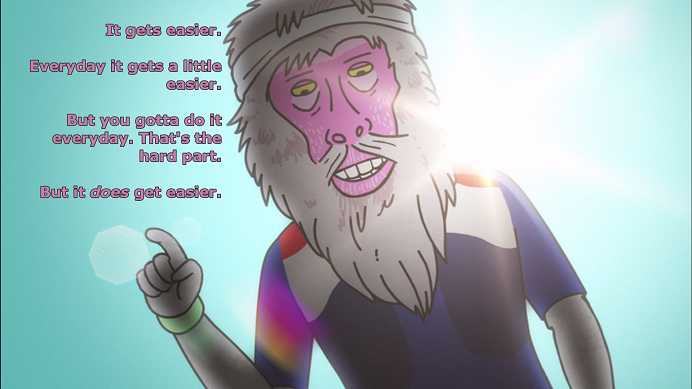