Death by glitter – what a way to go, right? Yet it seems such a fitting manner for Lynsday Pagan and Jenn Coyle, the design duo behind Obscure Couture, to go out. Obscure Couture first announced they were closing last June, forever making the Glasgow fashion scene a little bit duller. The Glasgow cult favourite had carved out a niche for bold, innovative stage wear, garnering a celebrity following including Ariana Grande and Haim as well as frequenting the pages of Vogue. It wasn’t all about the celebrities and the fashion spreads however (although they were nice too) – after 5 years, Obscure Couture had shaped the Scottish indie design circuit. They made us all want to burn a little brighter, fight a little harder and, most of all, make our other clothes jealous. Now, the girls prepare to say goodbye with a wake like no other, on January 30th at Blow Finneston. 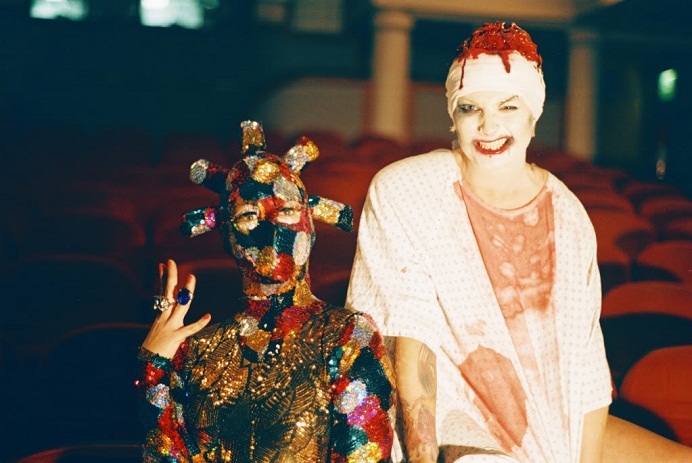 It would be hard to overstate the influence that Obscure Couture have had on me, both as a label and as individuals. When I was first finding my feet working in fashion, Obscure Couture were one of the first brands I worked with. They were based out of Che Camille and were preparing to launch their inaugural Flesh and Bone collection. And me? I was organising a fashion show promoting independent design with a great team, albeit a great team that were for the most part flying by the seat of our pants. Somehow it all came together. Our event sold out, in no small part due to the Obscure Couture pieces that rounded off the show, enabling myself and my business partner Ally to run a series of further events raising money for various Women’s charities. After this, Obscure Couture moved out of Che Camille and into the Barrowlands.  It wouldn’t be the last time I would work with the girls and over time I would grow to call these ferocious, talented and whip-smart women my friends. 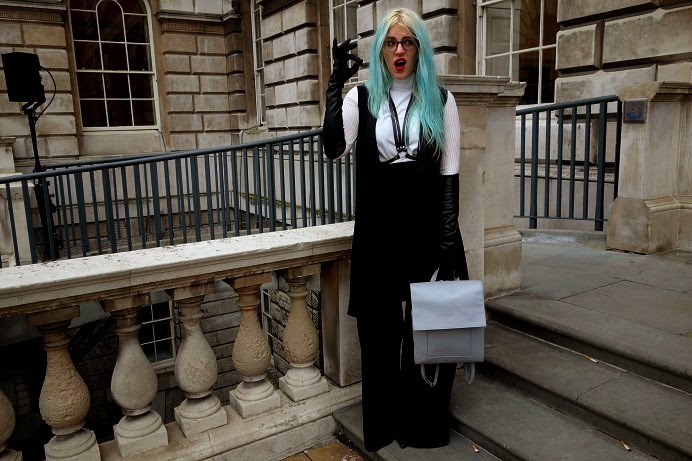 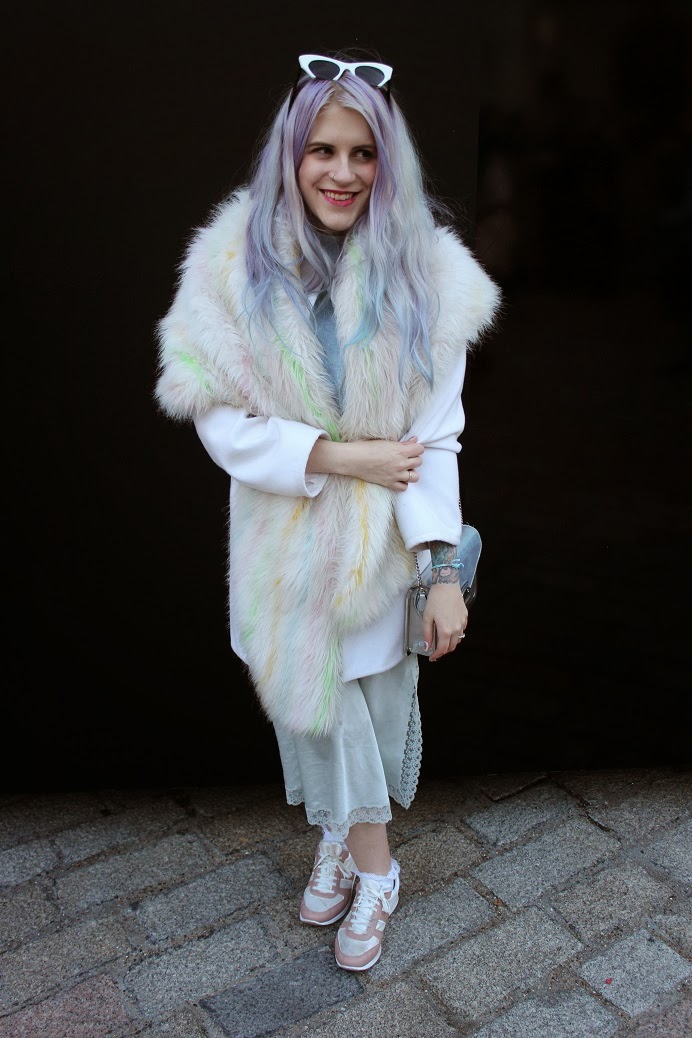 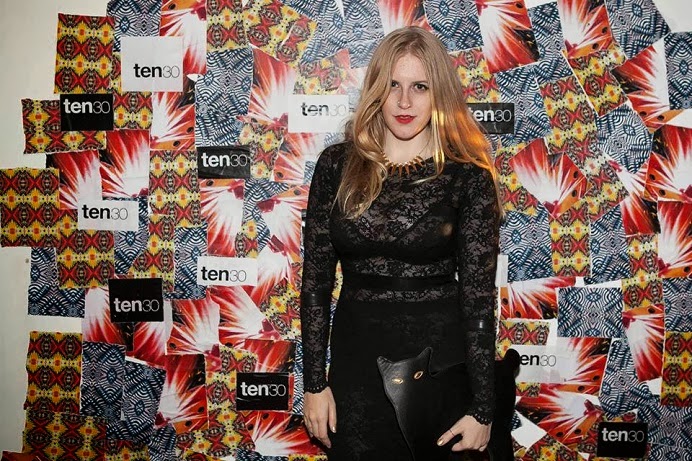 My Obscure Couture outfits are akin to a highlight reel of the past 5 years. They say the olfactory sense most strongly evokes memories of the past – for me, nothing compares to certain outfits when it comes to nostalgia. From watching Vivienne Westwood wrapped up in candy coloured faux fur to filming with Tamy UK; from the style awards to nights out at the cinema, Obscure Couture have been there through some of my most defining fashion moments. It’s going to be weird saying goodbye. 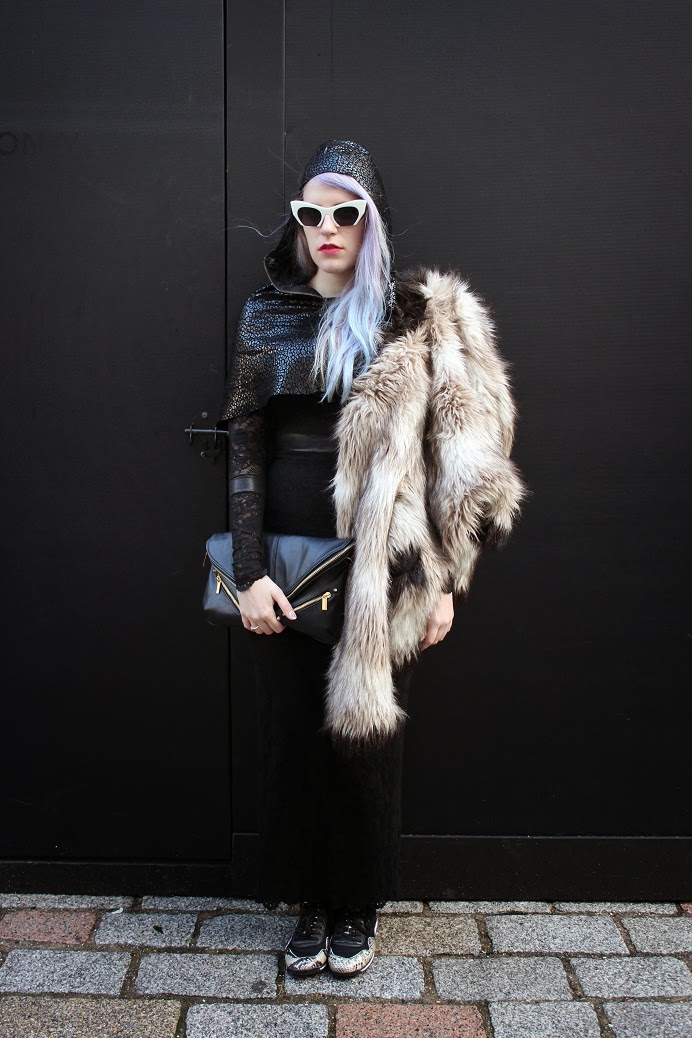 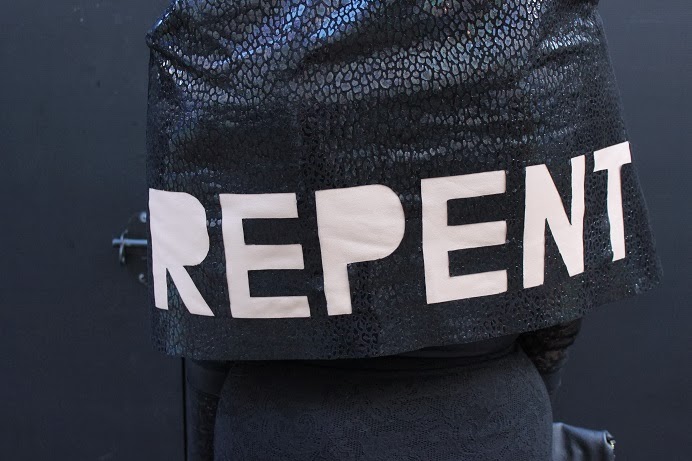 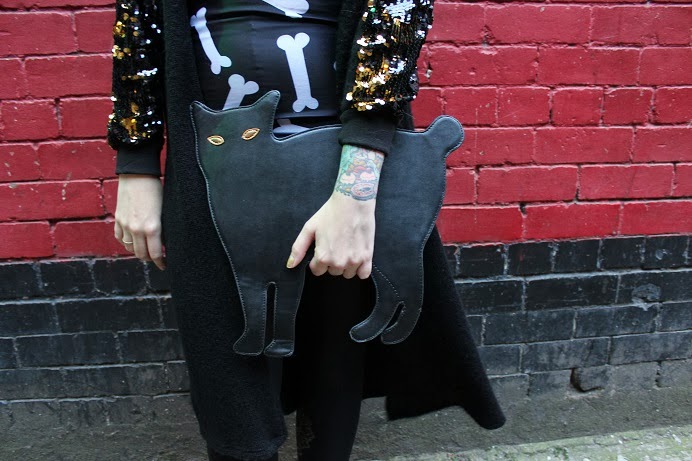 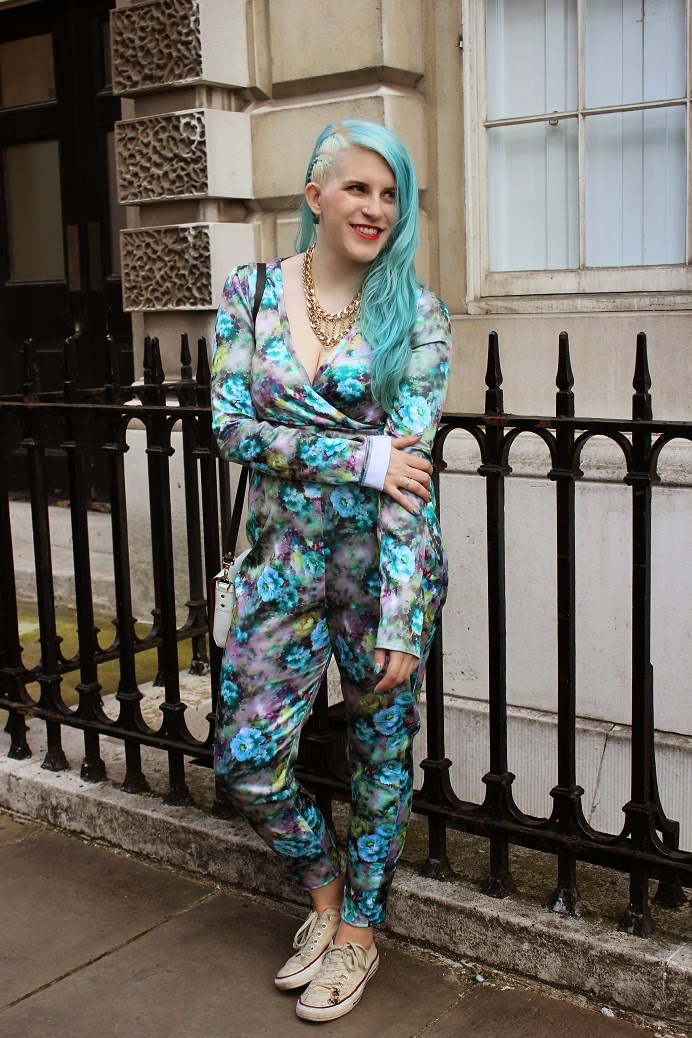 A farewell doesn’t have to be sad, but it will be bittersweet. I know the Obscures will be successful no matter where their paths take them – they are too fierce not to – but it truly feels like the end of an era. On the 30th of January, the girls are going out the only way they know how: in an explosion of glitter. BLOW Finneston will host Obscure Couture’s final goodbye in their salon, with a special sale of selections from the entire OC archive. Featuring pieces from their first collection (Flesh and Bone) right up to their last (Suadade), it’ll be the last chance for many to purchase a piece of Scottish indie fashion history.  There will even be a chance to pick up some of the couture pieces via digital auction. I don’t know what’s going to hurt more when the smoke clears, my heart or my bank account (lol, j/k: def my heart).

For one final time, let your freak flag fly and get ready to make your other clothes jealous.