The Trading House is the latest adition to Glasgow’s burgeoning dining scene.  Combining casual dining with a rich and varied cocktail bar, The Trading House sets itself as a metropolitan up-market pub. Mixing cardomen and pineapple cocktails with home comfort foods like cauliflower cheese pie, Glasgow’s newest restraunt sets itself up with key values of quality without any sense of pretension. 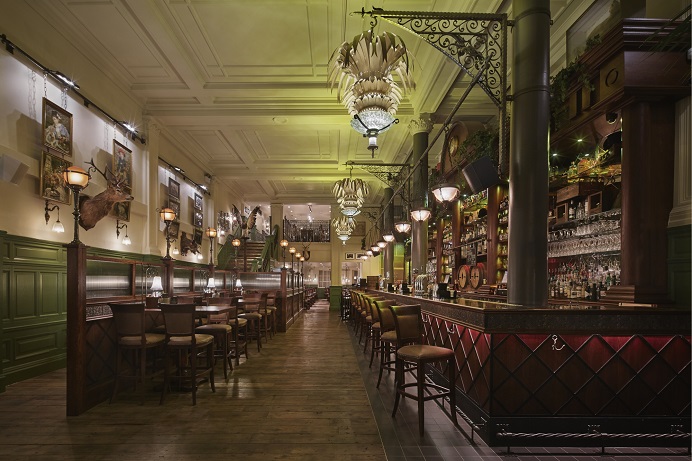 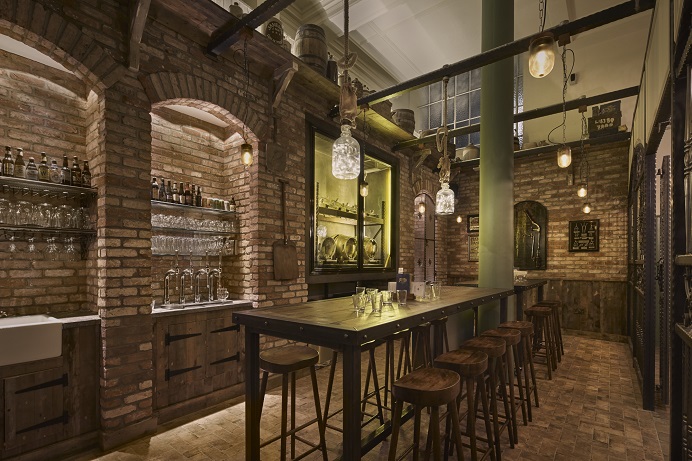 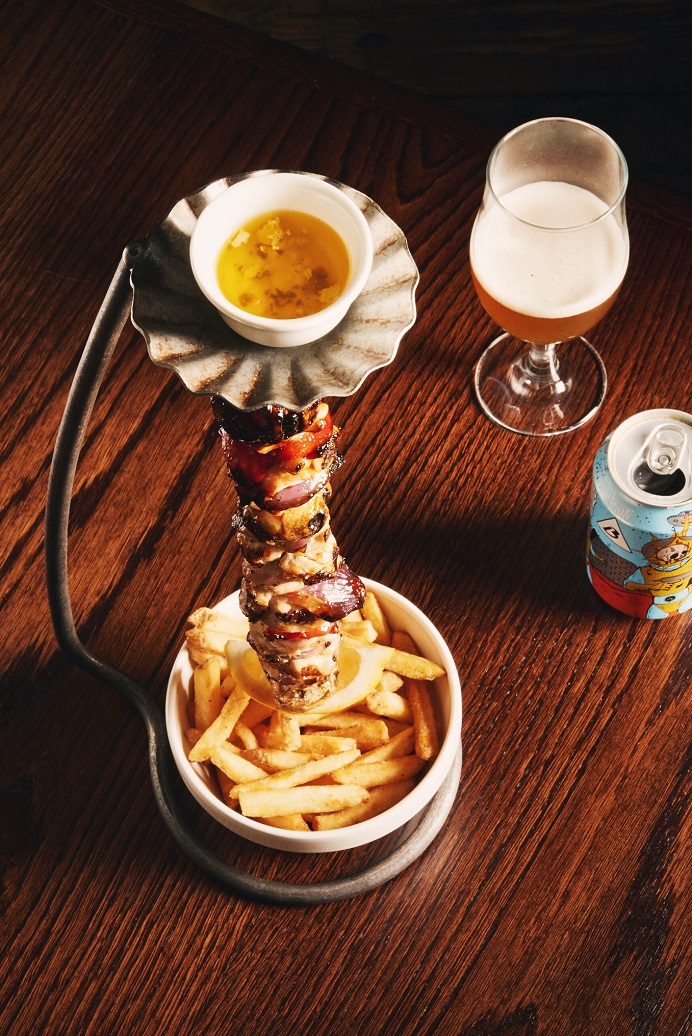 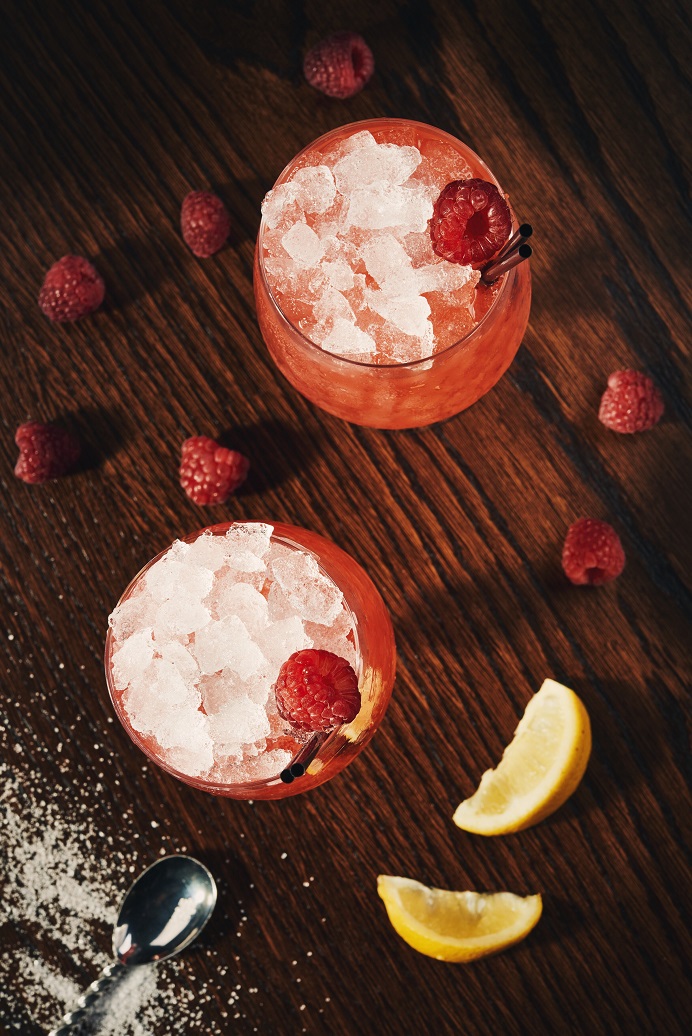 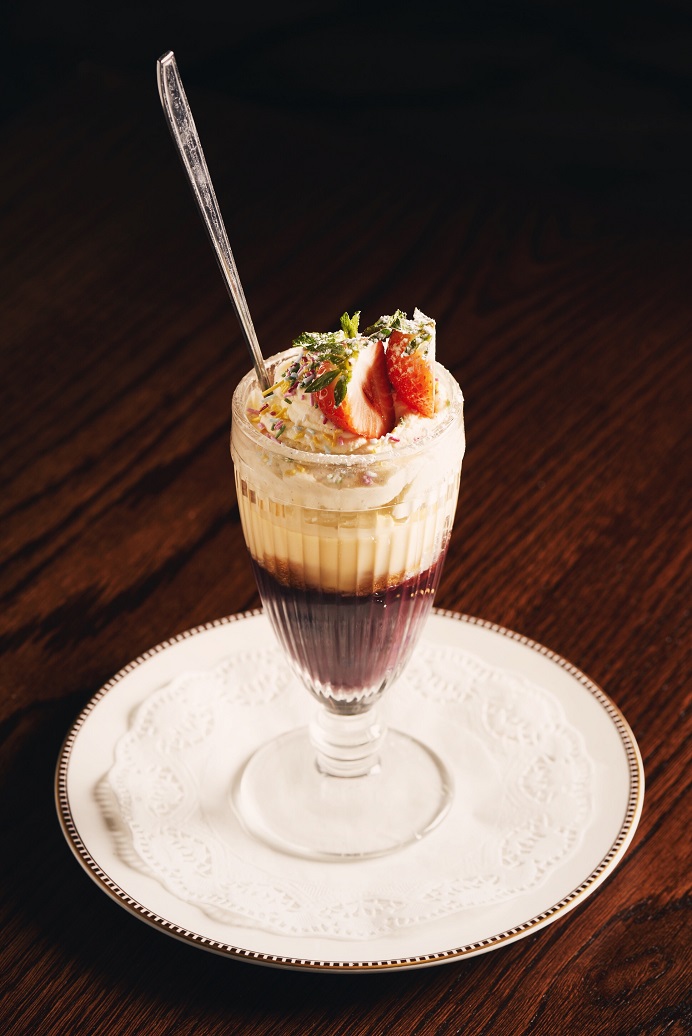 The Trading House was the husband and I’s first dinner out since the wedding. We’d heard mixed reviews from the opening so weren’t quite sure to expect. Thankfully, any qualms we had were put to rest as we were welcomed by friendly and informative staff. The cocktail menu was something I was desperate to try, and their booklet of beers was popular with the husband (going as far to say it was the best selection he’d seen in Glasgow.) While he worked his way through their stouts, I was going for cocktails with a more botanical flair. Over the evening I tried the Rose Cosmo, Rose and Raspberry Sour and the Violet Crush, all which were excellent and unlike anything I’ve had before. Don’t worry if you’re not in to florals though as their staff are trained in all the classics and are readily availabe to recommend something based on your personal preferences.

The food itself is uncomplicated, going for safe staples that will please even the fussiest of eaters. The baked camenbert is an easy, no fuss starter with sprigs of rosemary adding a welcome bite to a warming favourite dish of mine while the humous had a thick coarse texture that my husband loves. For the main I went for one of their trademark hanging kebabs in prawn, while Paul went for the steak. While the hanging kebabs are grand to look at, eating them is fussy and, this is more a matter of taste than quality, tend to have a sweetness that doesn’t work with the prawns. The steak however was beautiful as were the side of green beans.  For dessert we went for the sticky toffee pudding and trifle sundae. Both were generously portioned, and the trifle would have benifited by being shared between two. I couldn’t fault either of the sweets as they provided simple nostalgic desserts that are a wonderful end to any outing.

With a new world, Victorian feel, The Trading House has been designed
to evoke a sense of adventre, discovery and a healthy dose of
exploration. While the menu itself is primarily made of British home
comforts, their extensive drinks menu ranks with the best in the city.  With well informed staff and a warm welcoming atmosphere, it’s only a mater of time before I ask to be taken to The Trading House once more.