The MTV EMA awards have rolled in to town and Glasgow is practically buzzing, and it’s hard not to get caught up in it all. All this week Glasgow’s been playing host to MTV Music Week with some unbelievable shows as we countdown to the big night itself. I caught La Roux earlier in the week at the ABC which was amazing, what I didn’t expect was an intimate rehearsal with a living legend. 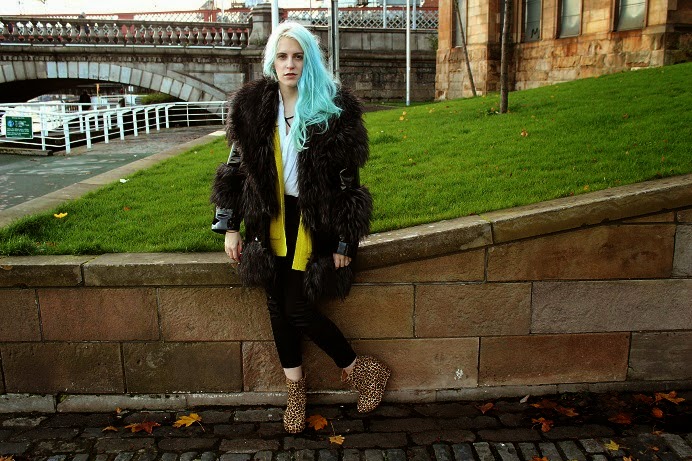 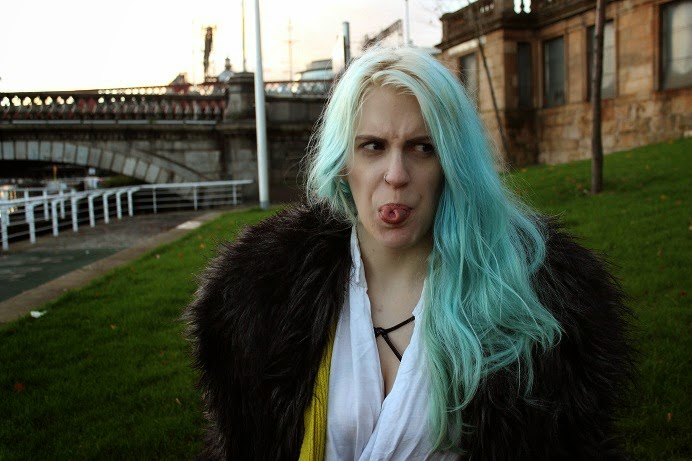 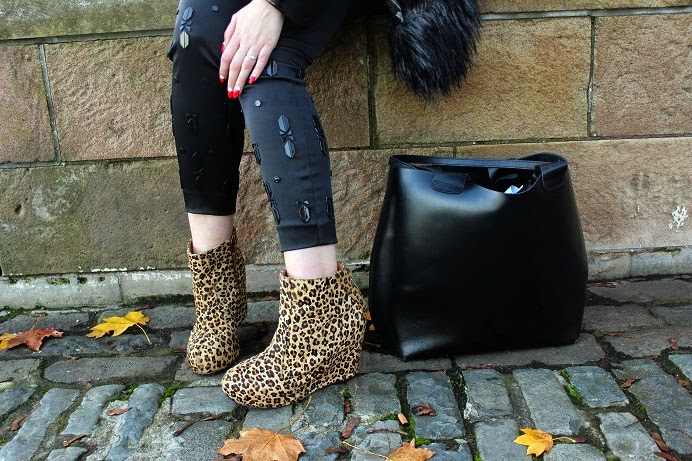 Along with some other MEEDYUH babes, my Betty and I were invited along to see Slash (yes, that Slash) rehearse before tonight’s show with Biffy Clyro, followed by a live Q&A. What the fuck right? Other than being crazy surreal it got me all kinds of hyped up for Sunday. Oh and obviously we asked Slash what he thought of Scottish style which lead to him speaking fondly of how much he loves Glasgow. I bet he says that to all the cities but still, it was one hell of a way to spend a Friday afternoon.