First of all I’d like to thank my fans…..

HAWD ON, wait a minute? What’s going on? I only bloody well and went and won an award – that’s what happened. The inaugural Herald Digital Fashion Awards were this Sunday and who walked away with Best Blogger in Scotland? Try this guy. 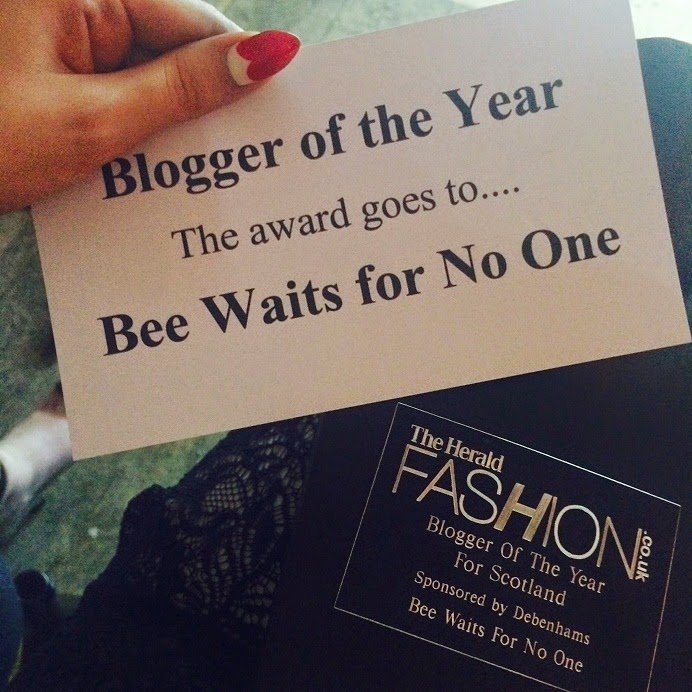 I’m still in shock (and cringing at my slightly tipsy acceptance speech where I gushed about how great everyone else is, and swore, twice.) It really was such an honour. I’d been really nervous about the whole thing as I was up against some mega talented super babes, and everything was based on this points system of 6.bloody.judges. Still, I now have a rather nifty trophy and a hangover to prove it all happened. Also SO.MANY.SELFIES. 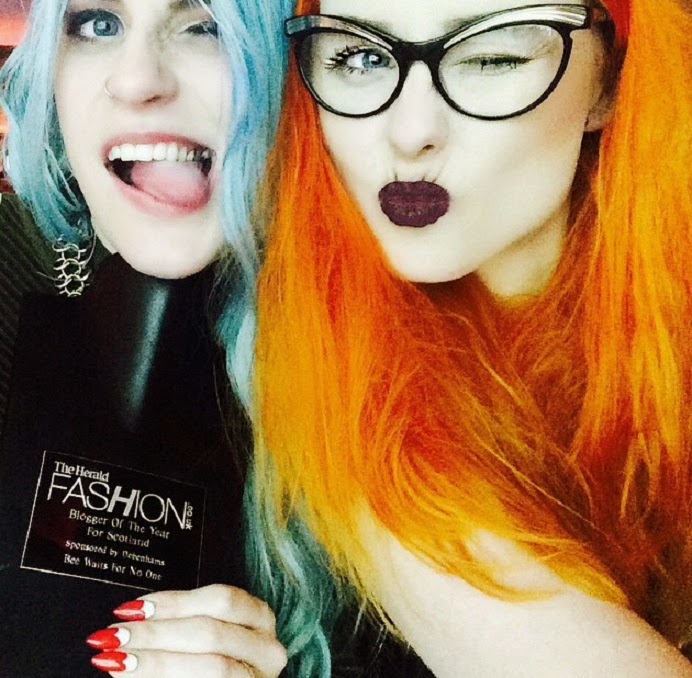 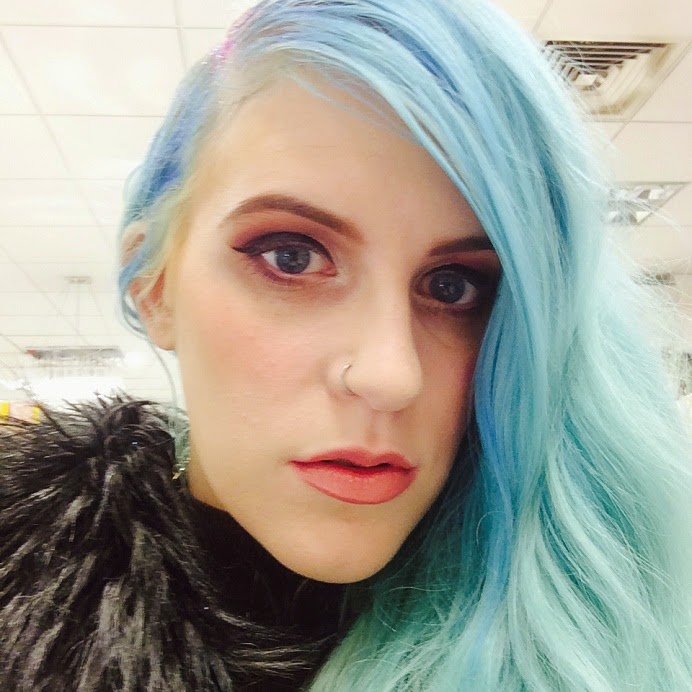 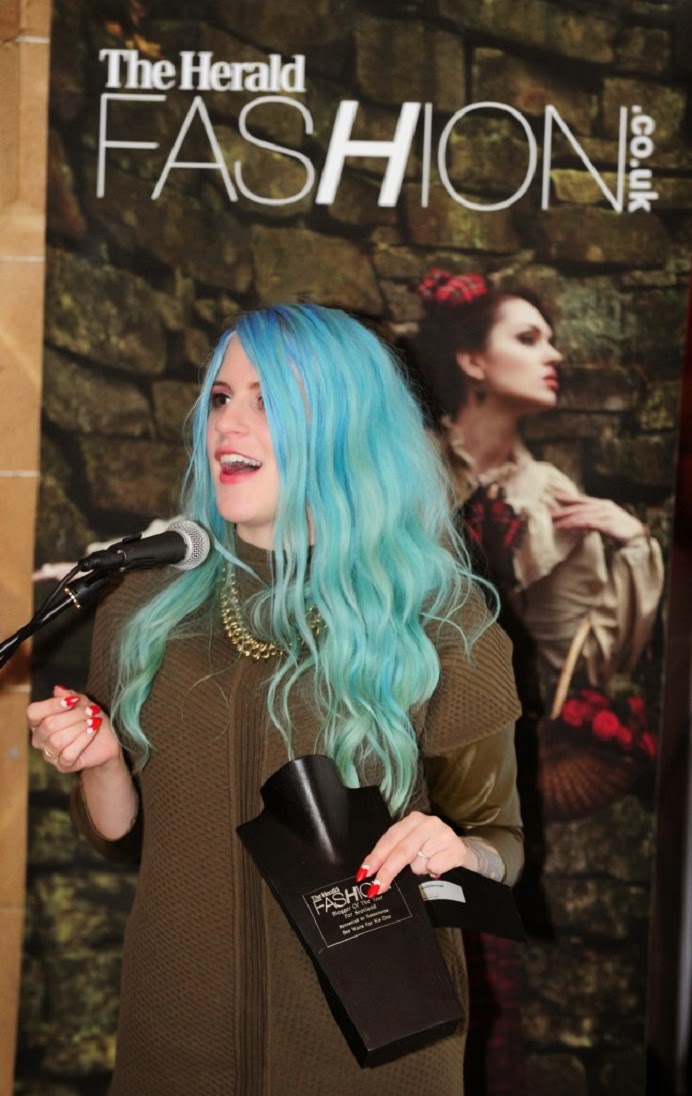 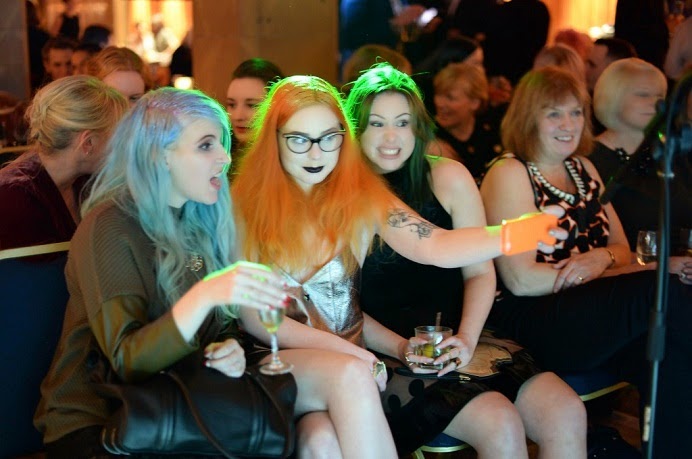 To be fair though I did have glittery mermaid hair thanks to BLOW and Gemma at Urban Decay in Debenhams gave me the eye make up of dreams. It would have been a waste not to.

Of course I wasn’t the only big winner on the night.  Brotique walked away with best online newcomer, Tens with best use of online marketing and Abandon Ship only got best online retailer. When it came to the indies we saw Isolated Heroes take best independent and Common People scoop peoples choice (for me, these were two of the most difficult categories but super well deserved wins!)

Seriously though thanks to everyone who reads this wee guy. It means the world that I pretty much make a living writing and getting to share all my favourite things with you beauties.

You can see all the winners as well as some photos from the night on the HeraldFashion site…..but until then, I don’t think I’m done pinching myself.