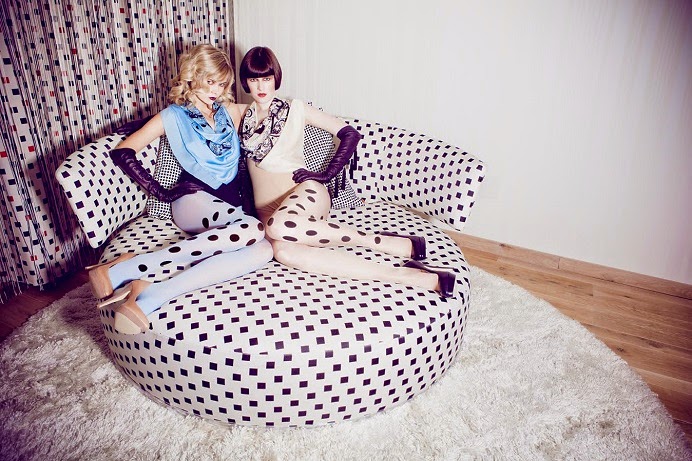 Raindrops on roses and whiskers on kittens, these are a few of my favourite things. It’s been a pretty long week however there is so much to look forward to in the coming months. Other than Halloween, fireworks night and Christmas (sorry) there’s a whole host of goings on that you’ll be wanting to be hit up this season.  Until then here’s a round up of wonderful things from around the web as well as some key dates for your diaries. Get it in there!

Best/worst timing ever? A whole mess of my favourite designers are gathering under one roof in Princes Square for a kick ass pop up event.  From Thursday till Saturday you can pick up one off designs, editorial samples and end of lines from the likes of Bebaroque, Rebecca Torres, Georgia Wiseman, Naromode for starters.  It’s officially time to start trot out the C word.

These DIY emoji balloons are the best thing I ever did see, get the tutorial here.

Speaking of sample sales, the guys and dolls over at Abandon Ship have a sample sale booked in for their Glasgow store on the 9th of November. One off samples and end of line all skanky cheap.

These Bob’s Burger’s nails by Another Nail in the Coffin are the literal tits. I want her to do my nails already!

A pop up department store featuring a bunch of the best Scottish Designers ever? Sign me up. The lovely folks over at Scotland Redesigned are taking over a shop for 3 months in Edinburgh’s Ocean Terminal. Other than being able to pick up some kick ass designs (Obscure Couture anyone?) there will loads of in store events over the party season to keep you busy.

You 100% want to go to this. Brass Neck City is a celebration of Glasgow style with all of Betty and I’s fave vintage shops throughout the city. It’s going to be pretty amazing and bonus points, it’s free too. Hillhead Bookclub on the 20th of November for 8pm. See you there cuties.

It’s officially winter and I want to make these already. Minimalist Baker has become my new favourtie site. 10 ingredients or less in under 30 minutes? Most vegan or gluten free friendly? HALLEYLOO.

Anything you’re super excited about?