There’s no cure, an estimated 250,000 people in the U.K have it and it’s not something many people like to talk about. Crohn’s disease is a chronic irritable bowel disease with a list of super fun symptoms like the worst cramps imaginable, fatigue, bloody diarrhea and can lead to death.  Sufferers (because yeah, it’s hardly a walk in the park is it) find themselves in and out of hospital at the mercy of their body. And the treatments available? Colostomy bags, steroids, bowel removal and keeping a strict control of their diet.   In a word, Crohn’s fucking sucks.

Abandon Ship Apparel are raising money for Crohn’s and Colitis U.K with their “True Guts” and “Fuck Crohn’s” tees. This isn’t the first time they’ve supported the charity either with a previous “True Guts” line.  With more people developing the disease (it usually sets on between 16-30) they are donating all their profits to the charity that specialises in informing, support and research. 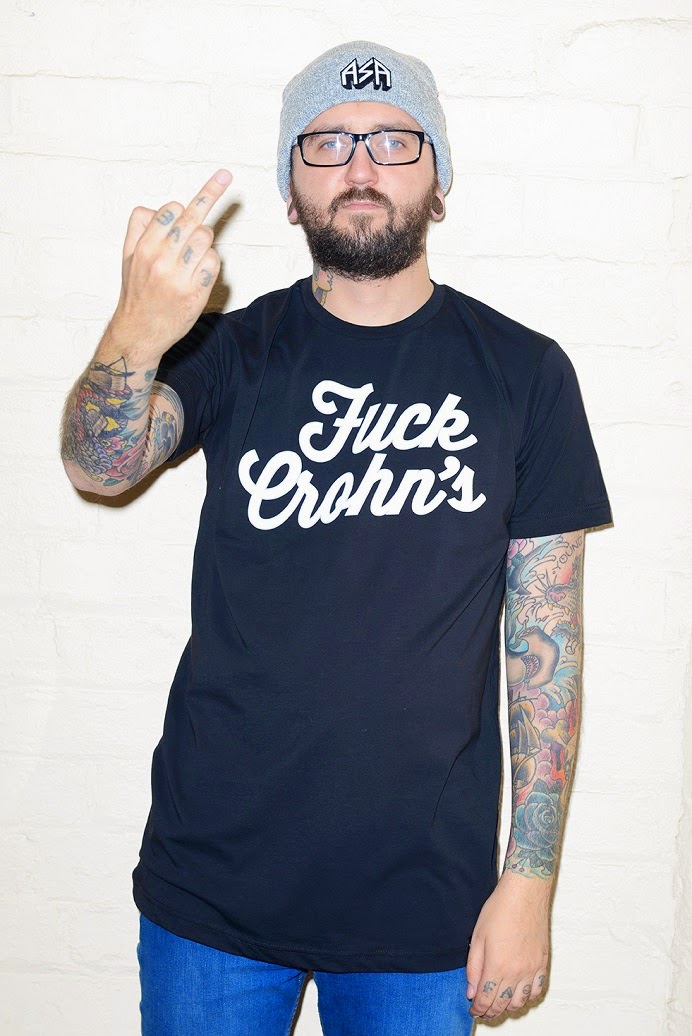 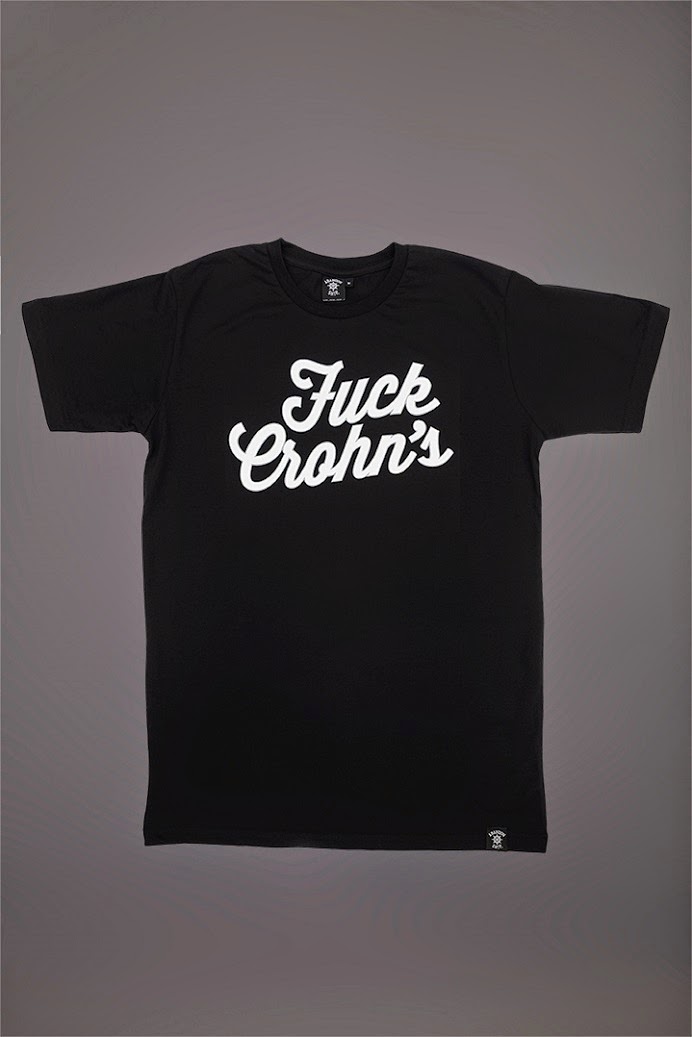 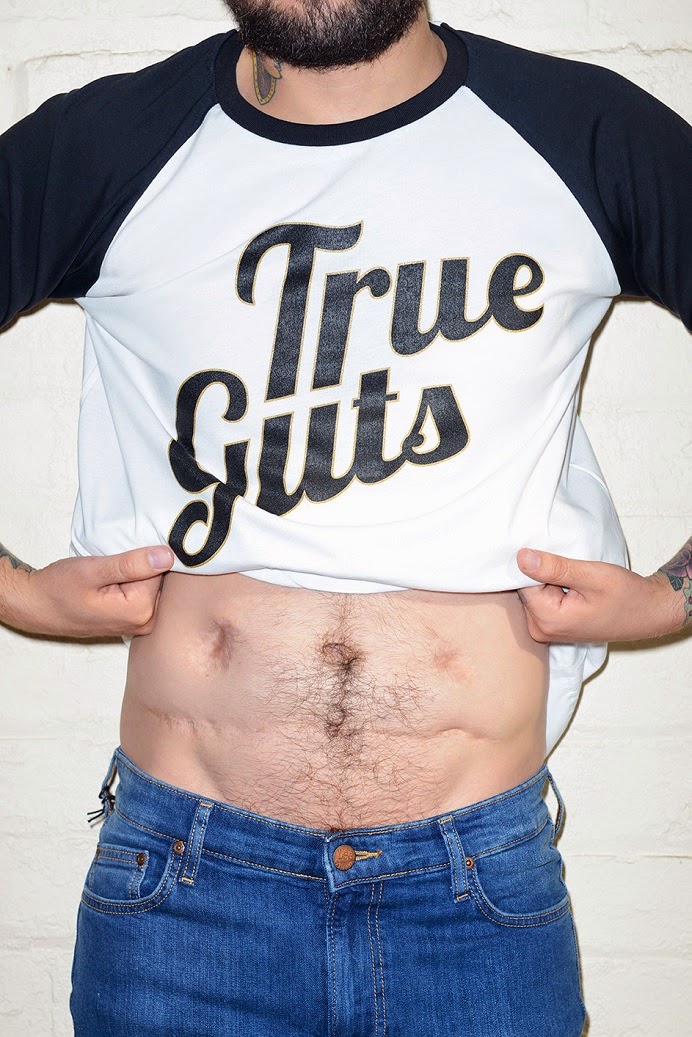 Crohn’s has seen a spike in awareness recently with more people talking about it (remember Bethany Townsend and her massive fuck you to Crohn’s this Summer?) but it’s still vastly misunderstood by anyone not directly effected by it.  So if you fancy doing your bit for an awesome charity and get a pretty sweet t-shirt in the process, make sure you grab your True Guts tee from Abandon Ship and let Crohn’s know it can go fuck itself.