Few things are more personal than perfume. Finding “the one” is an ongoing battle of flitting between dusky florals, bright citrus pops and dark musks. For me though I’ve always leaned towards something a bit more traditionally masculine, and apparently I’m not alone. 33% of male cologne purchases are made by women to wear for themselves. Less common but still prone to happen, we’re seeing men play with some of the darker scents that would be seen traditionally for women (Guerlain, Tom Ford) and pinching them for the bathroom cabinet. The death of “women’s” fragrance is long overdue, so here’s my round up of the Top 5 Unisex Scents out there right now. 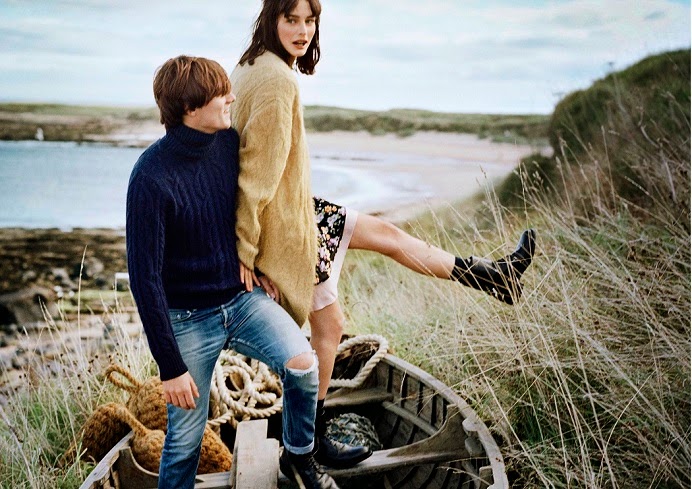 I don’t think I’ve ever fallen in love with a scent so quickly as Jo Malone’s newest cologne – Wood Sage & Sea Salt. Inspired by the British Seaside, Wood Sage & Sea Salt is simply put, gorgeous. A real musky fragrance with some grapefruit and the the definite smell of salt. The dry down is gorgeous, with this really fresh and salty sea air finish. It’s understated and sexy and I don’t think the 4th of September can really arrive fast enough.

You can take your pick of Tom Ford’s perfumes, but Black Orchid has become one of my firm favourites over the years (second only to Tabacco Vanille.) It’s dark, heavy and just hits all the right notes for me. It’s a really spicy scent with just a hint of sweetness (notes of chocolate and course some sweet florals in for good measure.)

My boys signature. Considering he’s not really a big citrus fan, this one turned out to be a bit of a curve ball. That said, Pour Monsieur is a classic since it’s launch in 1955. For me the main hit I get from it is lemon and basil, though there is just enough spice brought in to it to give it some nice depth with ginger being a pretty key player. I love pinching this when I can’t find my TF (or I just fancy something with a bit more zest.) As you might have guessed I tend to lean more towards muskier scents so sometimes it’s nice to change things up with something a little fresher. 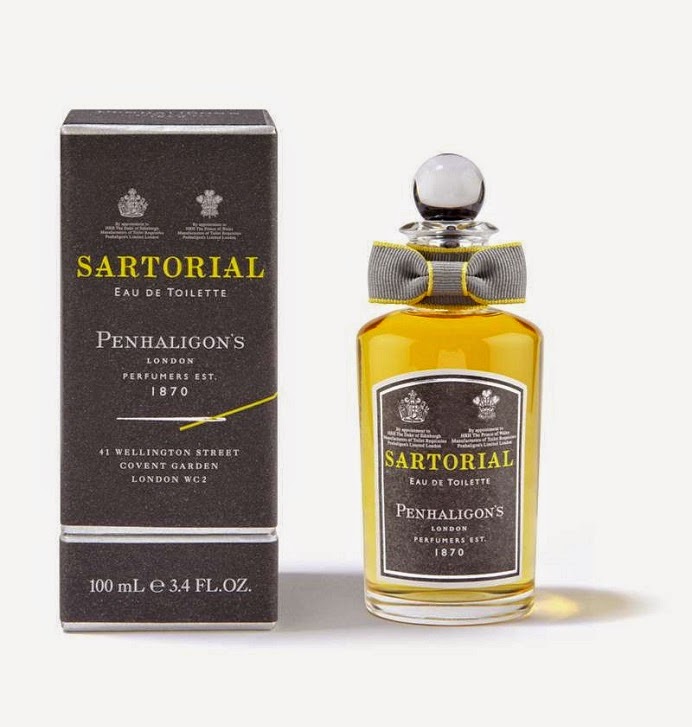 Inspired by the tailors of Saville Row, Sartorial is a crisp, clean masculine scent. It’s got a ton of my fave notes – black pepper, leather and a nice metallic edge to round it all off.  The lavender dry down is gorgeous.  This was the fragrance that got me in to Penhaligon’s and I’ve never really looked back.

This is the one the boy steals from me,and is probably the sweetest perfume I own. I don’t tend to go towards sweeter perfumes as I tend to find them really sickly and they never feel right on my skin.  This woody vanilla is the perfect gourmand with just a hint of coconut and black licorice. It’s a totally delicious perfume and lasts for AGES. If have a sweeter tooth when it comes to your perfume, this ones for you.

There’s a real trend to what I tend to go for. Licorice, leather and spice, and for the most part I tend to steer away from traditionally sweeter florals.  I would say, with the exception of Jo Malone, most of these fragrances are better for the evening. I’m prone to layering on a bit of Black Orchid in the morning so consider that rule thrown straight out the window. For me though, I find that fragrances that market themselves traditionally towards men tend to work better as unisex scents. I feel they tend to have a bit more depth and steer away from overly simple and saccharine finishes. As a general rule though I’d ignore the advertising and go entirely by your nose. Perfume should be something you love wearing and feels like you. For me, some Tom Ford and a red lipstick are all I need to feel prepared to face the day. It’s an armor of sorts.

What do you think? Unisex fragrances? You in or out?