August can only mean one for us Scots. Okay, well other than the end of Summer (already??) it’s officially Fringe season, transforming the capital in to the festival city once more. I’ve got a love/hate relationship with the Fringe from years of living in a Glasgow/Edinburgh limbo. I love all the shows that come in to town, how vibrant the city feels. I’m not so in to the fact that I can count on my bank balance taking a major hit.  What better way to celebrate festival season than a house party hosted by Gemma Cairney, the fine folks from Clinique and easily my favourite Fringe act of all time? 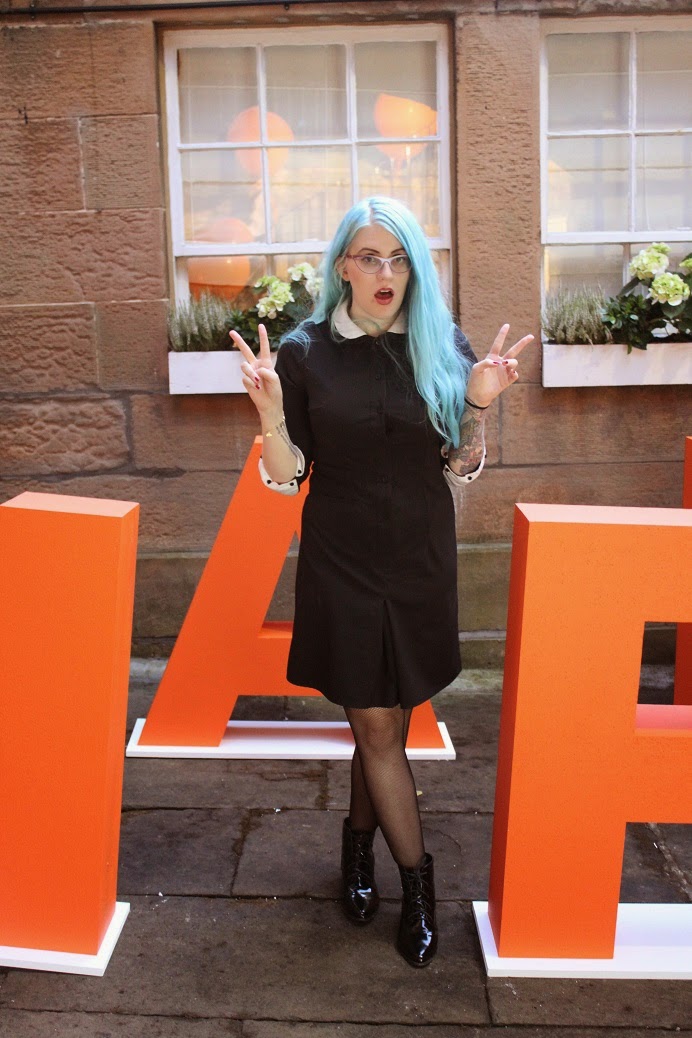 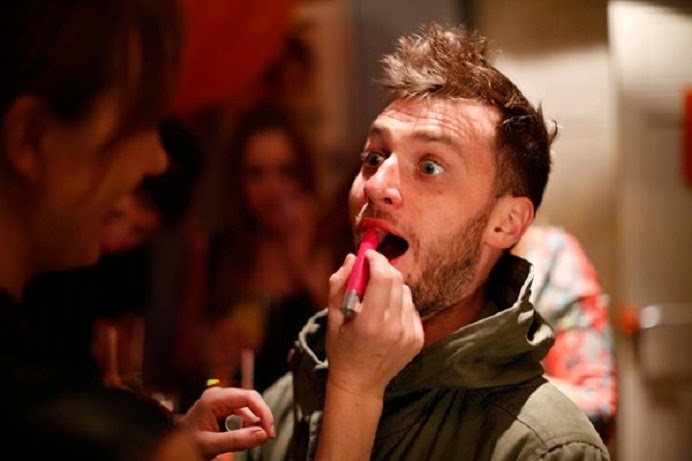 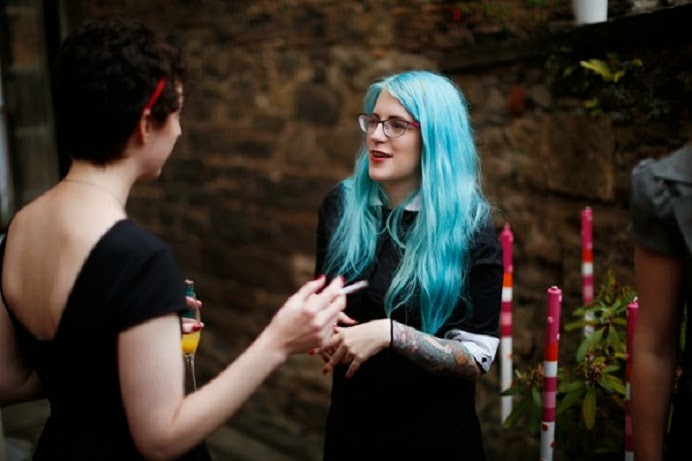 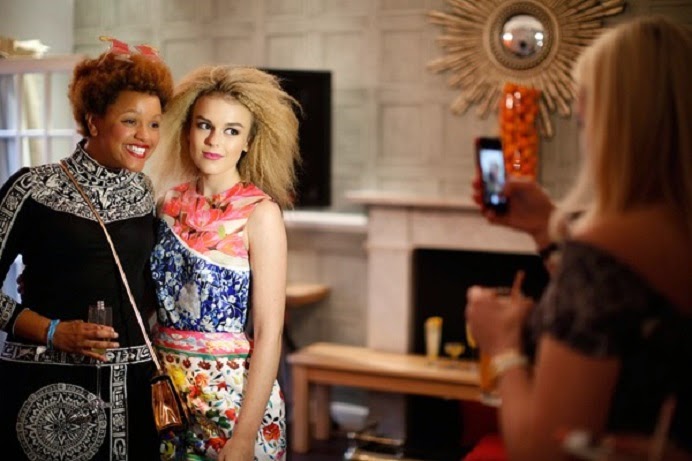 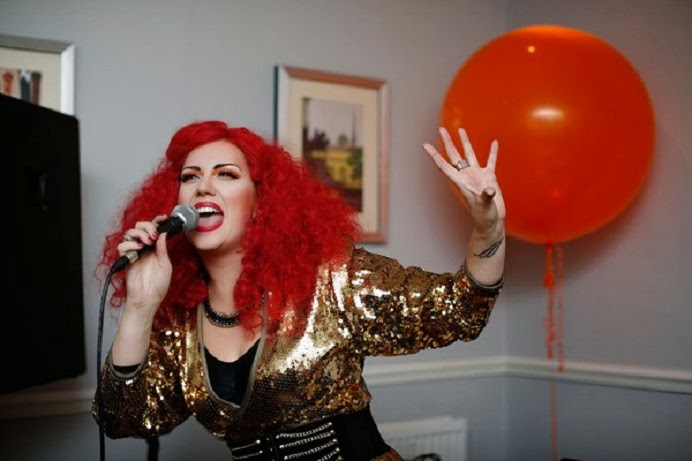 Prosecco punch, crisps and popcorn and more orange than you could shake a stick at, the scene was officially set for Clinique’s #HappyHour. Packing the flat filled with the best of the Fringe, musicians, dancers, actors and all sorts, Clinique invited us to make ourselves at home. Eating millions and drinking prosecco al fresco? Consider it done!

Other than setting up an amazing instagram booth with their signature chubby sticks (I tried ALL of them) they had some cracking music and performers in to keep us entertained. Frisky and Mannish are notorious, and easily one of the best acts of the Fringe going. Subversive, quick and insanely talented, I’ve had the suffragette song from Mary Poppins stuck in my head ever since.

I can’t believe the Fringe is coming to an end this year already, I feel like I haven’t had a chance to see anything. I’ve got a list as long as my arm of acts I’d love to see and fingers crossed they’ll be coming on tour once more.  Have you ever been to the Fringe? Who’s been your top picks?