When it comes down to it, I’m a total home body at heart. Dancing? I can be in to it. But I’m happiest curled up with one of my favourites, watching telly (new season Drag Race obvs) with a mug of tea and some biscuits, and more often than nought a wee cushion nestled in to my tummy. Dundee based designer Nikki McWilliams home wear biscuit inspired designers were always going to be a firm favourite at Waits towers, heavy on the nostalgia factor and bringing my favourite British biccies to the bedroom. Best bit? No crumbs in the bed.  SCORE. I needed to know what made the queen of tea time tick. 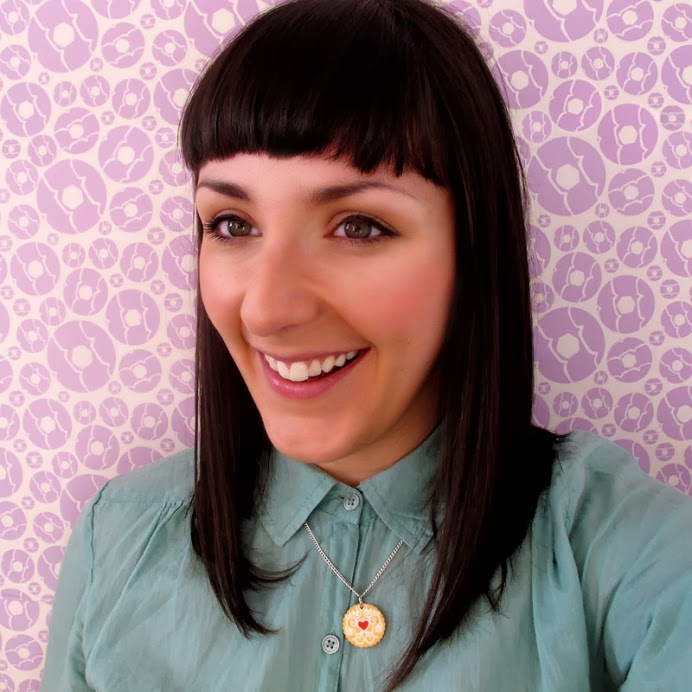 Hiyas! So tell me a bit about yourself:

Hiya!
I’m Nikki, I’m 28 and I’m a designer currently based in Dundee. I run a
homeware label under my own name, which I’ve been doing since 2010. I
like drawing, making things, interiors, cats, taking photos and cooking
food…most of which I’m very lucky to be able to do as part of my job
(apart from cats- but I’m working on that)!

Usually I ask where people get
their inspiration from, for you though it seems pretty obvious. I got to
ask though – why biscuits? (in my mind already answered this with:
because delicious.)

Haha, I’m not entirely sure!
Because Delicious is definitely part of the answer, but I suppose the
other part is, Why Not? I remember I told someone my Biscuit Cushion
idea while I was still at uni  back in 2006- and they looked at me like I
was a crazy person. Since then I think I’ve learned to trust my gut-
and just go for it if I have an idea and then let everyone else decide
if it’s good or not.

Run me through the design process. How do you go from brain to mahoosive biscuity cushion goodness:

Usually
it starts with some doodling- the more carefree the better. Then I’ll
probably close my sketchbook and forget about it for a while- the
doodles I feel strongly about will be revisited and developed to turn
them into a three-dimensional object. I really enjoy experimenting with
different materials and colours before we make a few production samples.
I choose the one I like the best and we go with that!

At
the moment, it has to be our new 2014 Jammy Heart cushion. It’s just
been released in a small batch online, and they’re doing really well so
far! 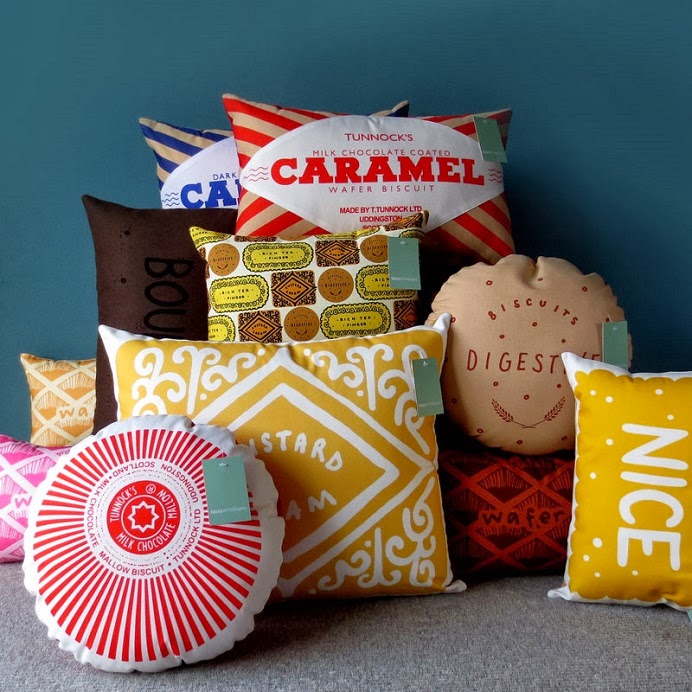 What do you love about being an independent designer in Scotland? (Dundee represent – woop! woop!)

I
love that I have a beautiful bright studio to work in, in Dundee.  My
boyfriend is an artist and he has another studio in the same building-
which is really convenient for us both. It’s nice to be able to pop up
to his studio for a change of scenery (he’s an oil painter, which is at
the other end of the scale from what I do!) and to have someone there to
offer a second opinion and a totally different visual perspective.

Dundee feels like a really
exciting place to be at the moment as well- the developments on the
waterfront are changing the city’s landscape very quickly and having the
V&A at Dundee literally on our doorstep within the next few years
will be incredible.

Any advice for anyone starting their own business? 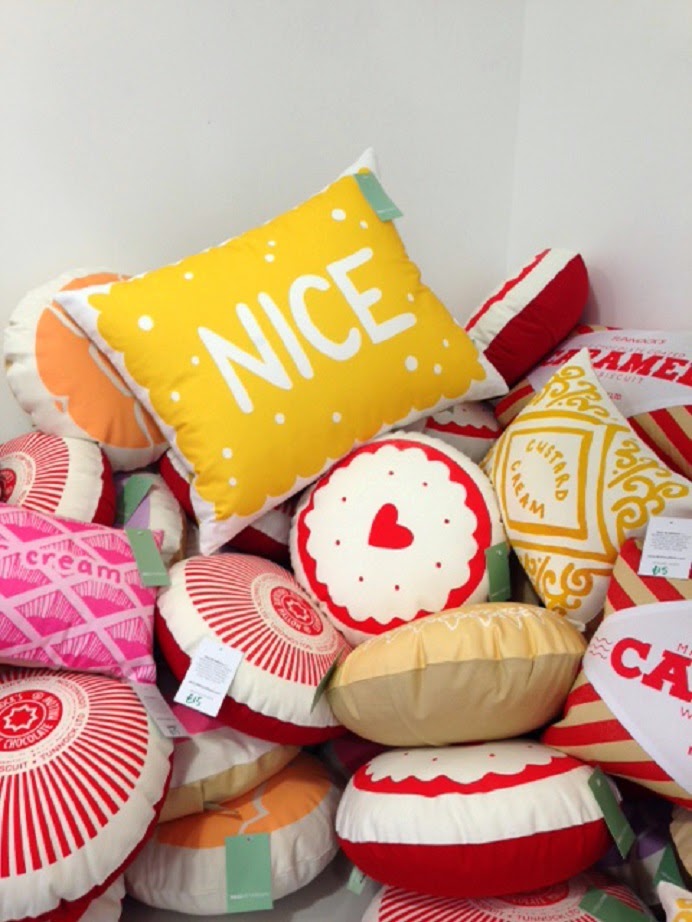