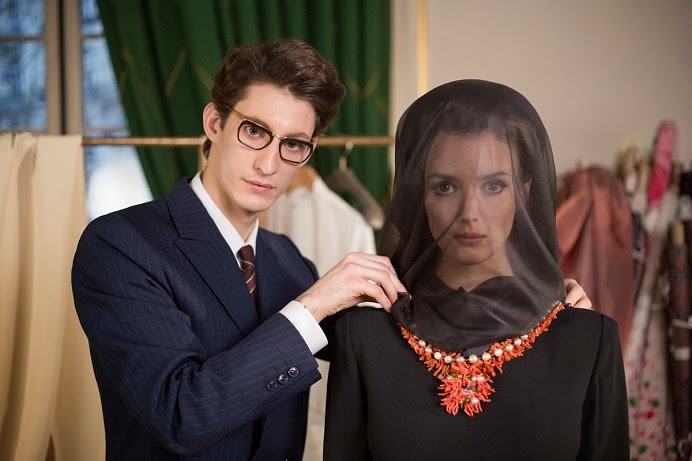 This french biopic about one of the most influential fashion designers has pretty much shot to the top of my must see this list for Glasgow Film Festival. Between learning his craft at Dior to being the first French couturier to launch a ready to wear line . I haven’t been this excited about a film in ages. 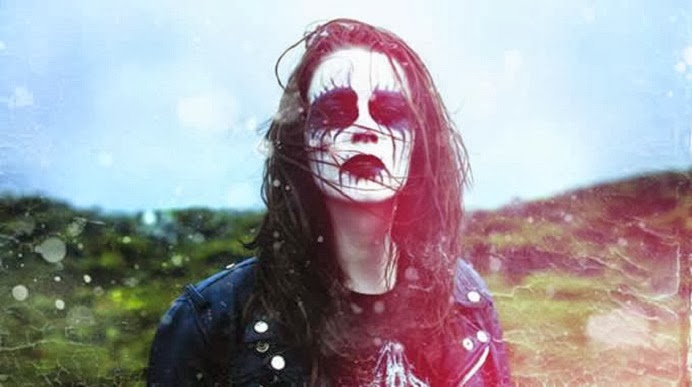 After witnessing the death of her older brother Baldur, Hera deals with her grief by embracing his love of heavy metal. Exploring the turbulence of adolescence through death,music and culture I’m convinced this is the kind of movie I am definitely going to cry at. 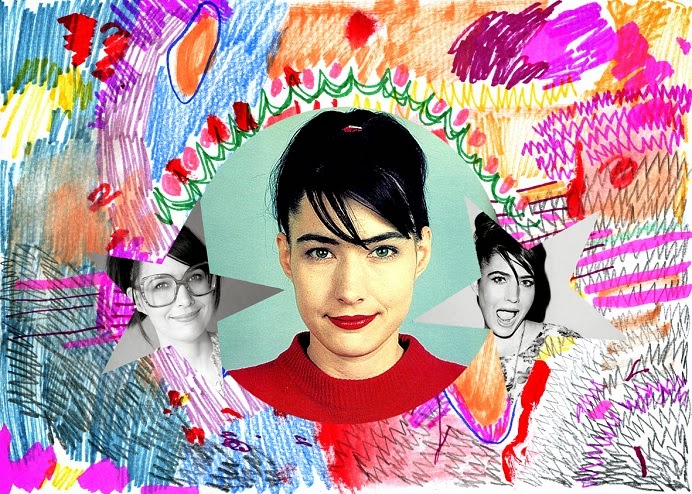 A profile piece on feminist/punk icon Kathleen Hanna? Sign a sister up already! Hanna was one of my biggest icons growing up (hell, still is) so a film that explores not only her work with Le Tigre and Bikini Kill coupled with her feminist activism and the riot grrrl movement is certainly one I’ll be making time to deek at this years festival. 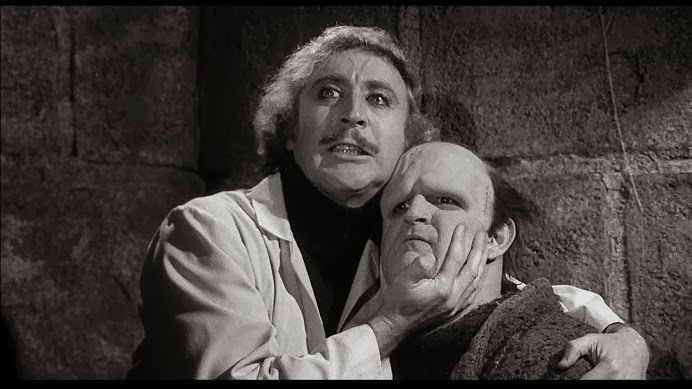 What better back drop than the splendour of Glasgow’s own Kelvingrove Art Gallery for a special screening of Mel Brooks Young Frankentein. With a live organ performance, monster make up and fancy dress greatly encouraged this little number sounds like it’s going to be an utter riot. 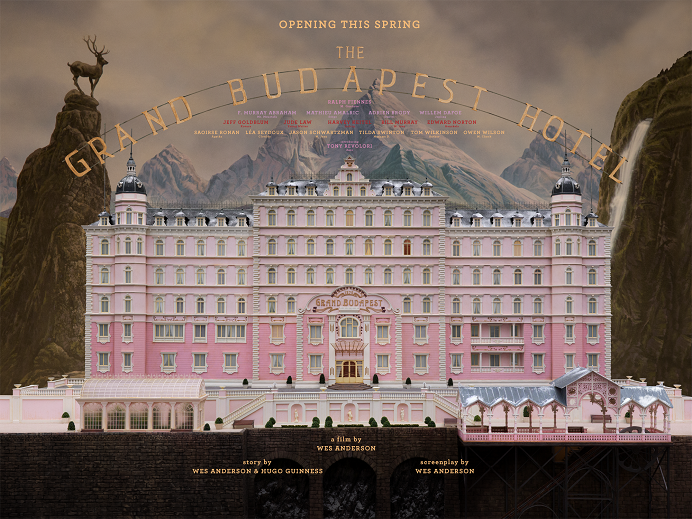 Ever since the trailer for Wes Anderson’s latest film came out last year I have been dying to see it (have you seen the cast??? MY GOD.) The Grand Budapest Hotel is the opening gala film for GFF this year and certain to sell out. I’ve yet to see a Wes Anderson film I don’t like and this little number looks like it’s going to be something else.


Glasgow Film Festival runs from the 20th February to the 2nd of March with tickets going on sale tomorrow. So who else is in?