Could there actually be a grander event in the Scottish events calender than the Scottish Style Awards? A celebration of pretty much the creme de la creme of Scottish style not only across fashion but of music, eateries and hotels. It’s essentially a who’s who of what’s happening, what’s next and where to go. The nominees dropped at the weekend and was DELIGHTED to see some of my fave spots making the shortlist.

So without further ado – the nominees are

My dollahs on: My vote is with Lucky Liquor in Edinburgh. The sister bar of Bramble, they’ve pretty much nailed it as the single coolest cocktail bar going. 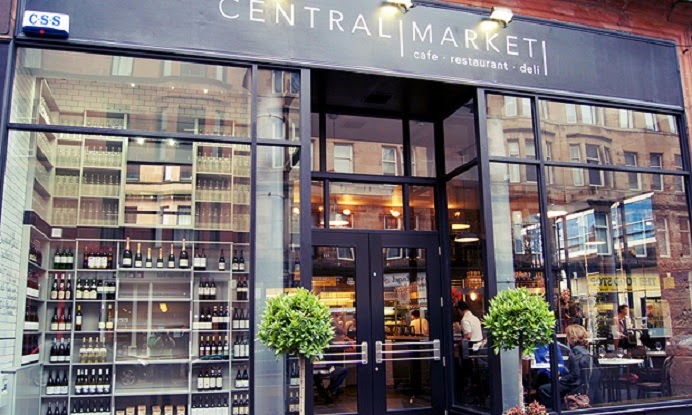 My dollahs on: Central Market Glasgow gets my vote every time.

My dollahs on: Whitefalls Spa Lodges – for the ultimate escape. OBVIOUSLY.

My dollahs on: Home of Supermax The Berkley Suite baby!

My dollahs on: Walker Slater in Edinburgh. Sleek as. Always have to double take when I pass this guy! 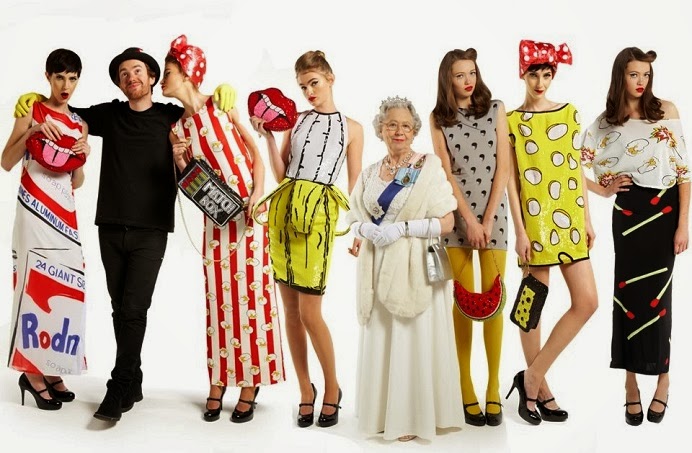 Womenswear Designer Of The Year

My dollahs on:  This is such a strong category. I love Judy’s work and think Deetz are cracking however I am totally with my beloved Betty on this when I say my money is on Philip Colbert for The Rodnik Band. High on energy, high on fun and generally high on life (how else can you explain a shark bag as you) – they are for me, this years winner.

Menswear Designer of The Year

My dollahs on: Common People. Who else?

My dollahs on: Dauvit Alexander. Now that is a man who knows how to dress! 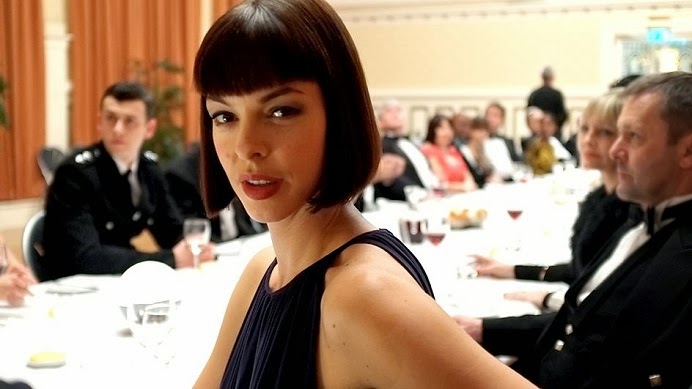 My dollahs on: POLLYANNA MCINTOSH. Massive fan of her face/work/style in general. I still get chills every time I watch The Woman.

Most Stylish Band or Musician

I love wee Nina Nesbitt (who walked for In The Company of Wolves shows I did a life time ago) and think she is super cute and has this really amazing laid back style buuuuuuuuuuuuuuuut Chvrches just have this real amazing energy about them. I also have a massive sweet spot for Lauren Mayberry after her amazerous article calling out online misogyny in the Guardian. Feministing her way straight to my heart.

With tastemakers and outstanding contributions still to be announced it’s shaping up to be a HELL of a night. Make sure you deek my beloved Betty’s predictions (as expected there is some we both love with a few key differences of opinion) and let me know who you are rooting for,

Make sure you’re following @scotstyleawards on twitter on the night. It’s going to be a killer!