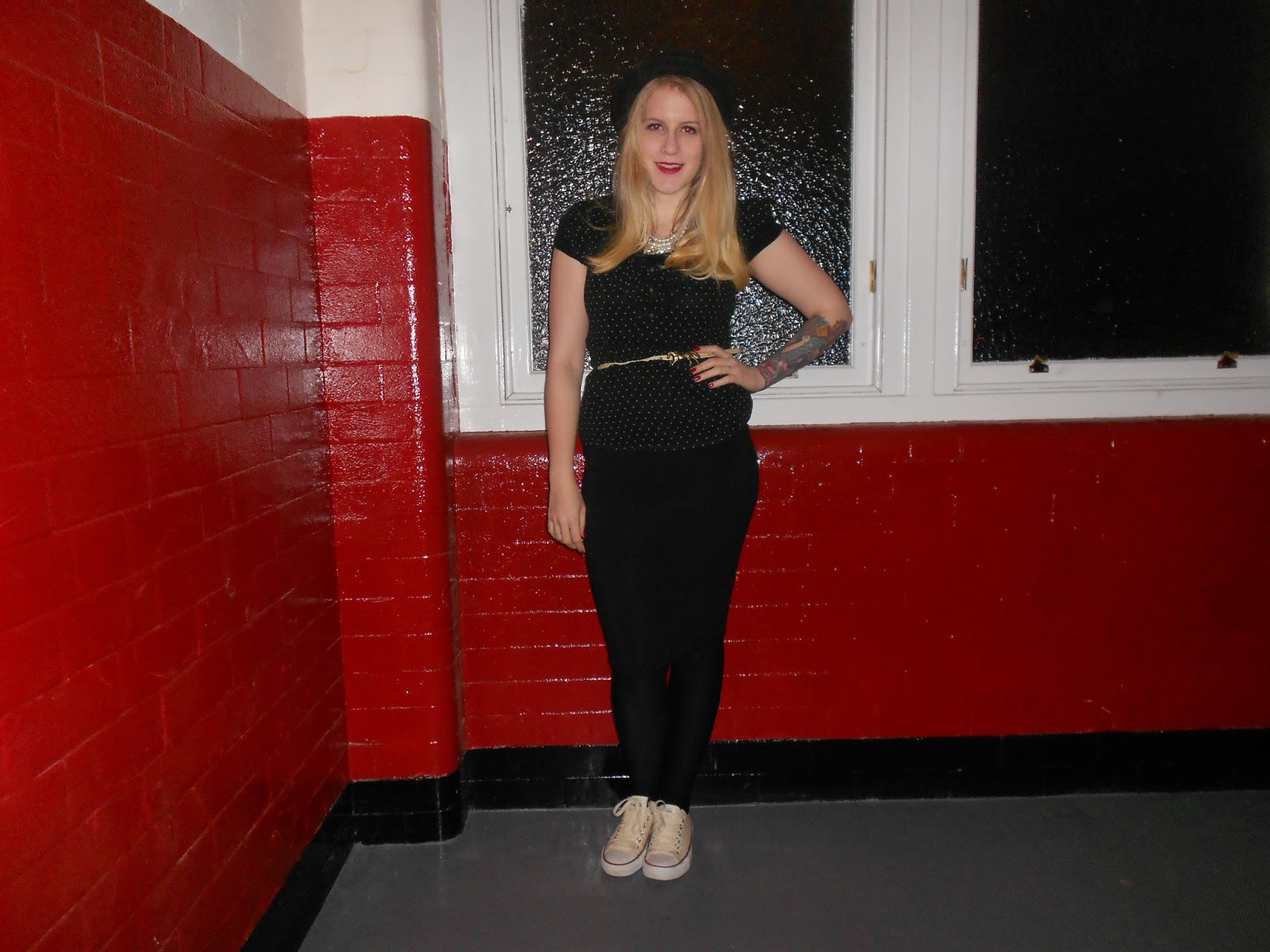 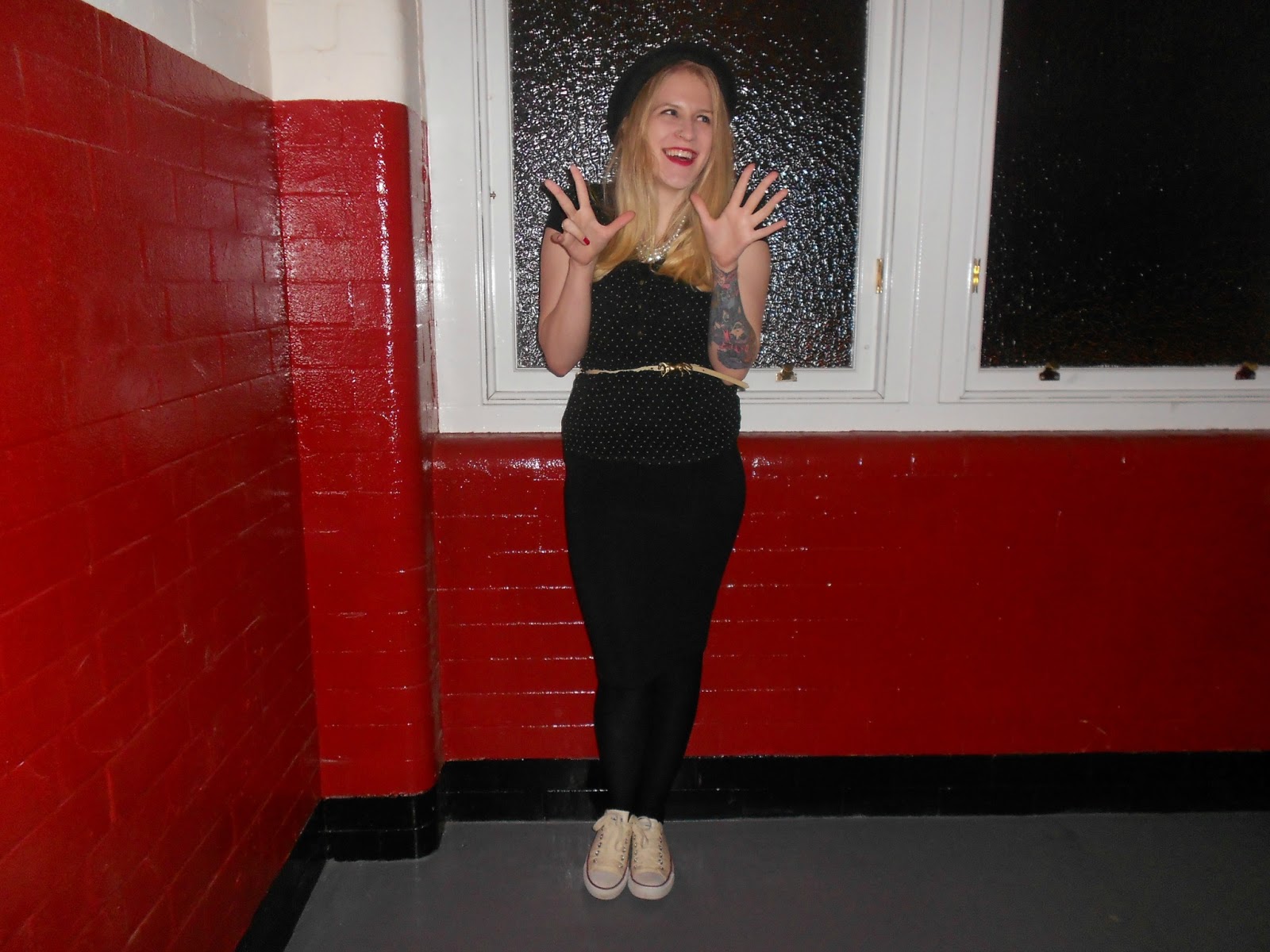 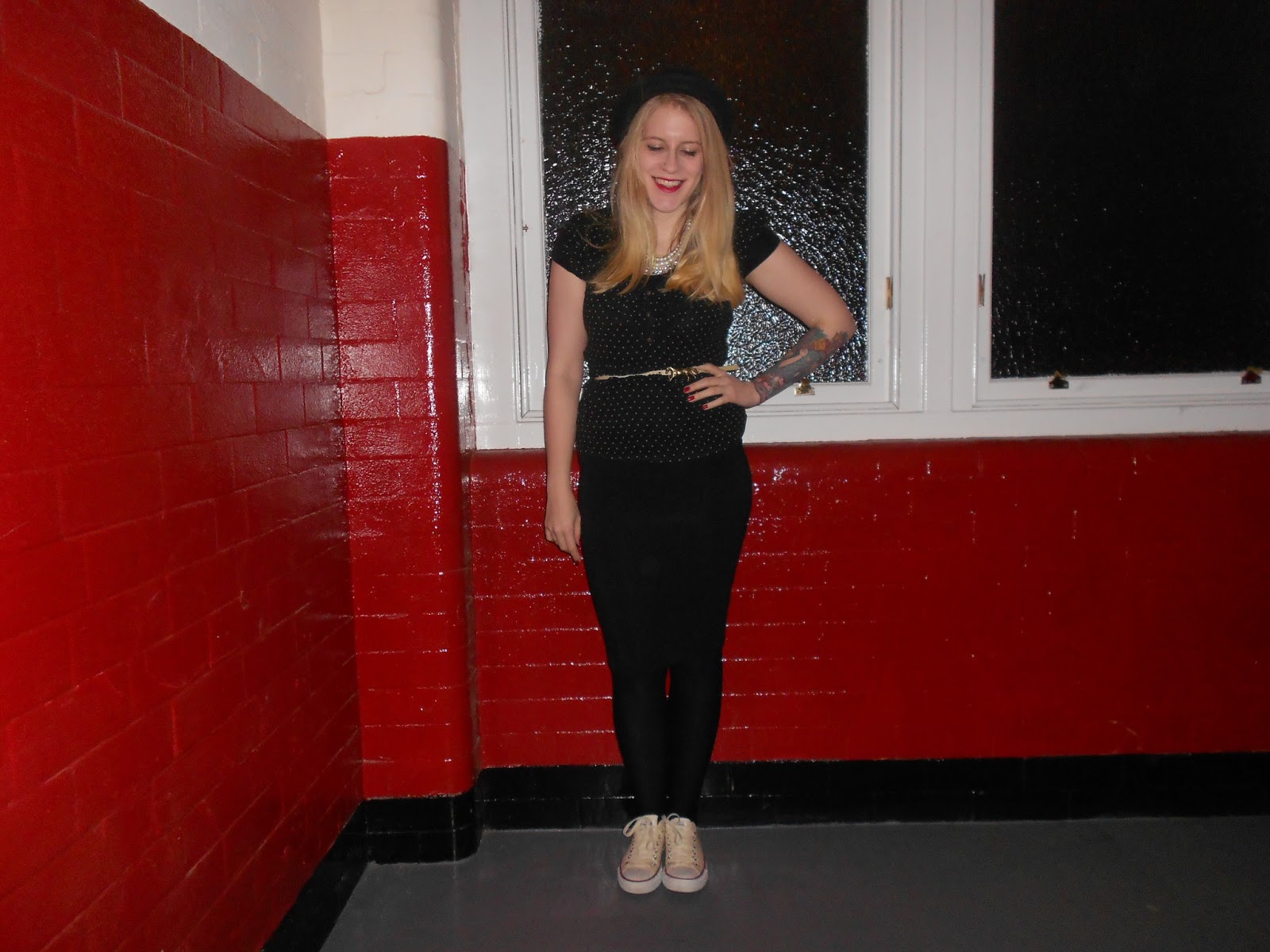 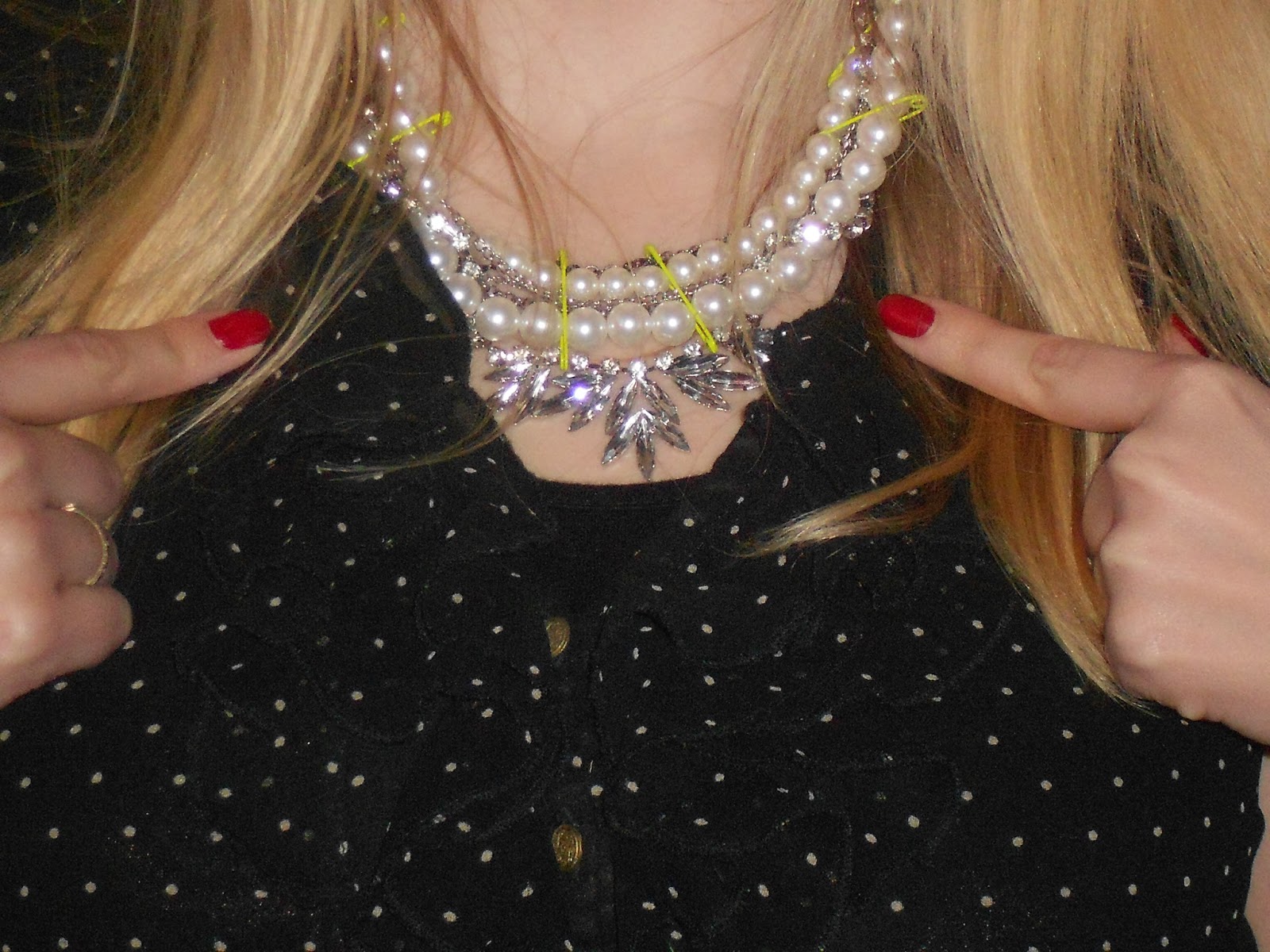 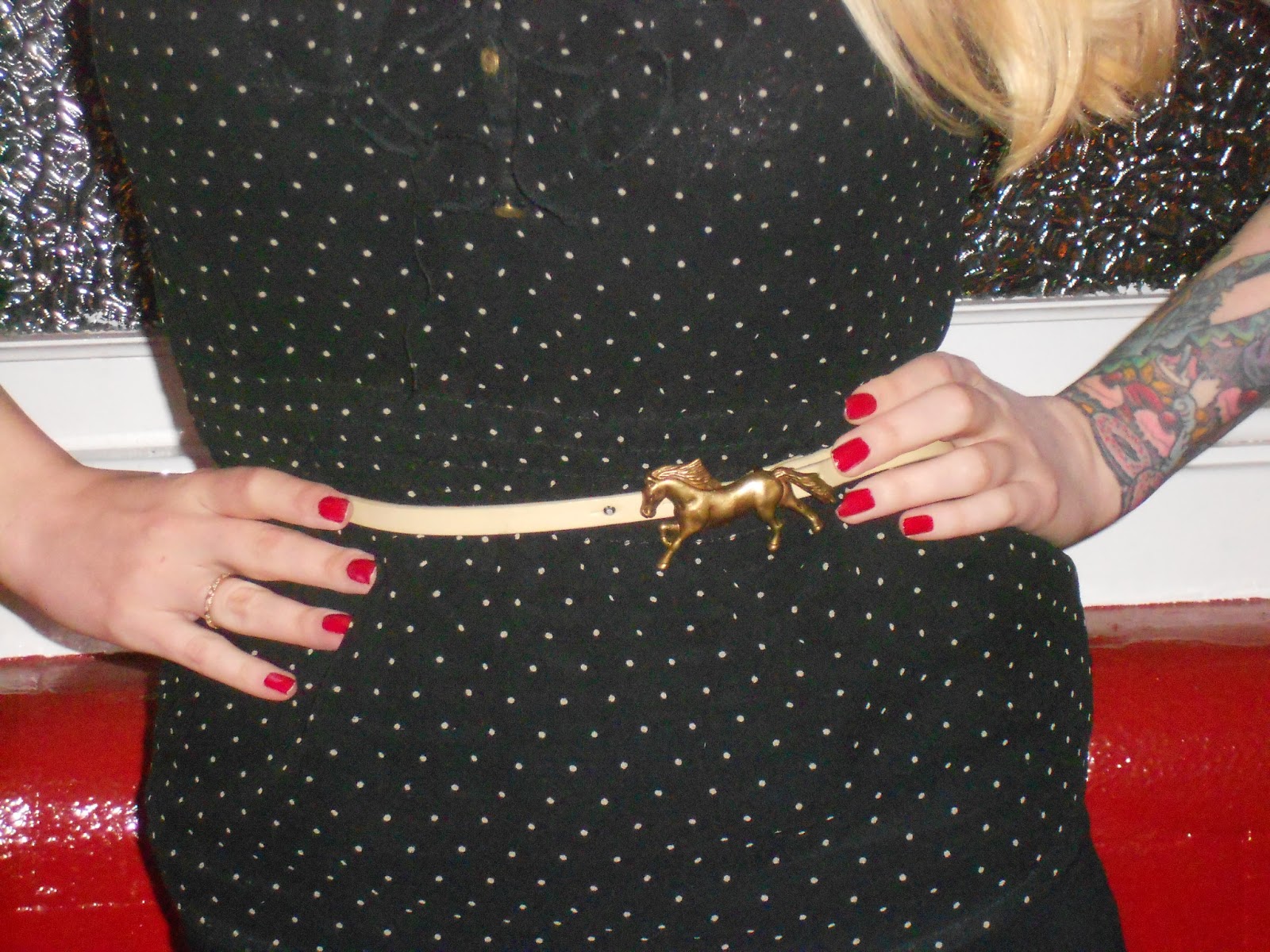 So much for quiet Friday’s eh? I was getting ready to pop in to town when I got a call from my friend saying she’s rescued a stray cat from a car park. I popped down and received all the kitty cat snuggles. Some gents who worked around the place had seem him creeping around for the past couple of weeks and his wee leg looked like it was a bit sore and he was SUPER hungry. Lynne fed him and sorted him with a microchip and I took up to the vet. The wee fella doesn’t have a micro-chip but health wise he’s pretty good. His leg doesn’t seem to be giving him any pain but his wee claws are needing a wee fixy and he could general do with a general all round check up. We’re going to call round the SPCA and Cat Protection League to make sure no one has lost a cat because he is such a handsome boy and super generous with the boops.

Other than that – it’s Paul and I’s date night so we’re off to a screening as part of Glasgow Short Film Festival. We’re going to the first set of shorts from Caroline Sascha Cogez so really looking forward to that. I think it’s fiction films tonight then we’re off to watch some docs on Sunday.

In other news – I am less than £22 from my £400 target on my justgiving page. I’m actually crazy overwhelmed by everyone who has shared and donated so far. I never imagined I’d be able to raise this much money this quick. Please keep sharing and donating (every little penny counts.) You can donate by texting BEEW88 £X to 70070 (as little as £1) or donate via www.justgiving.com/beewaits.