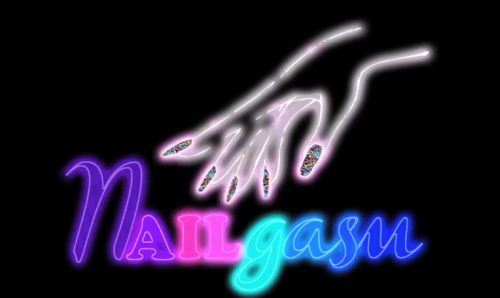 I’m not quite sure how this guy went under my radar for so long and quite frankly I haven’t been this excited in a short documentary in a long time. Nailgasm combines my love of docs and nail art in a BIG way – I mean gads – it’s a film entirely exploring the global obsession of nail art and it’s journey from the streets to high fashion.

The entire thing started as a Kickstarter projected headed by nail enthusiast, film maker and all around bad ass Brass. With interviews from nail stylists, famous nail art enthusiasts, independent nail artists and pop culture journalists from areas such as Los Angeles, Las Vegas, New York, Chicago, London, Japan and beyond Nailgasm does a worldwide exploration of nail art which pretty much sounds like it’s going to be a film filled with utter eye candy.

I love the whole ethos behind it (crowd funding to make fucking amazing films – YES) and the fact it is exploring a predominately female business and how it’s pretty much grown to something full blown insane. I mean fuck – did anyone see nail decals coming back in the way they did? FUCK. Seriously though I love the exploration of nail artists and the focus on the creative aspect of it and supporting your local nail artists. I mean we’re lucky enough to have the amazerous Tammy over at DIY Nails who pretty much does the best nails in Scotland (fact) so it’s really cool to see all these other super bad ass chicks from around the world designing some insane nails.  Melted ice cream, galaxy, evil eyes, studs and chains, bows, pearls, ombre, animal print, glitter – it is ALL UP IN HERE.