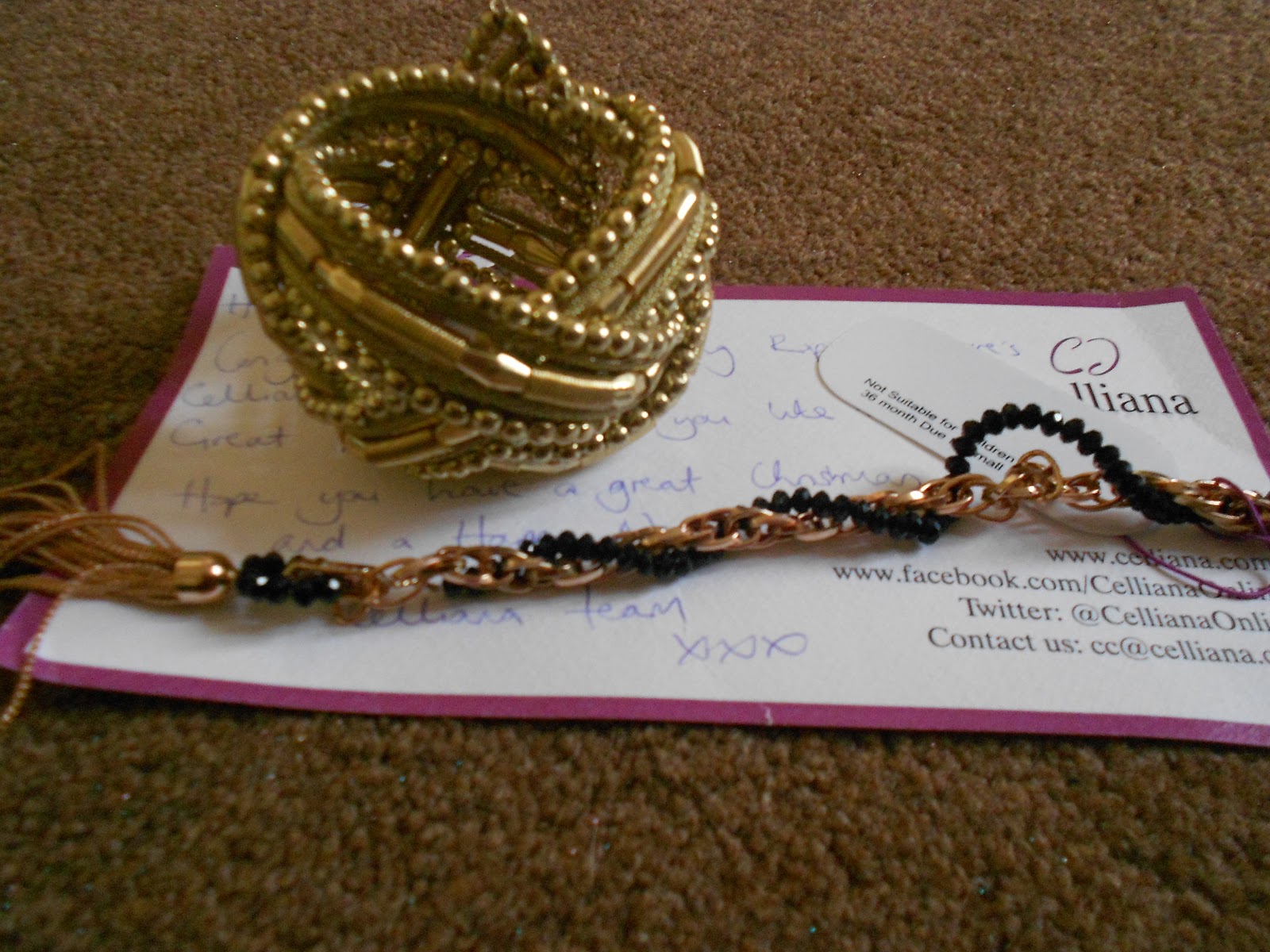 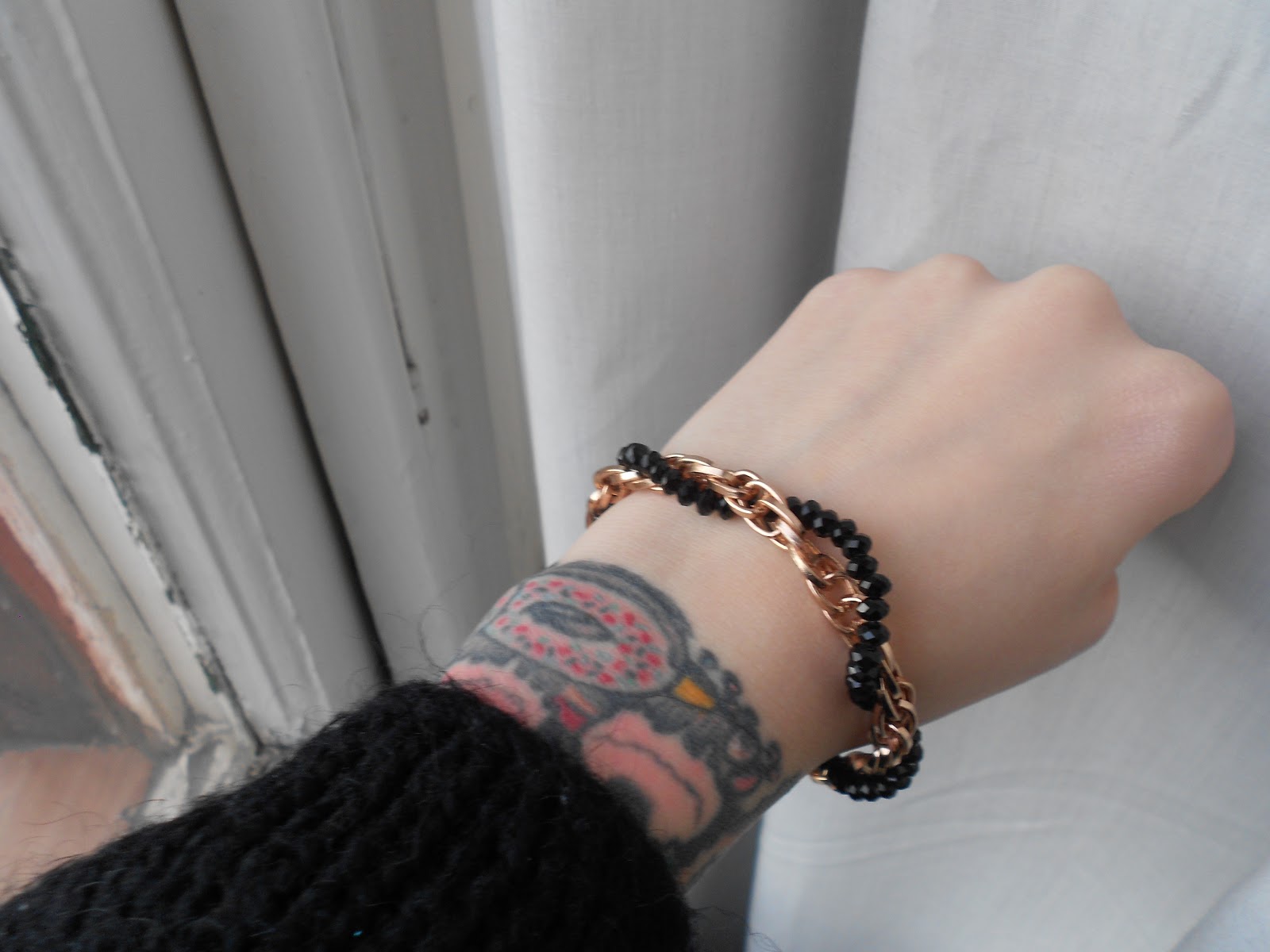 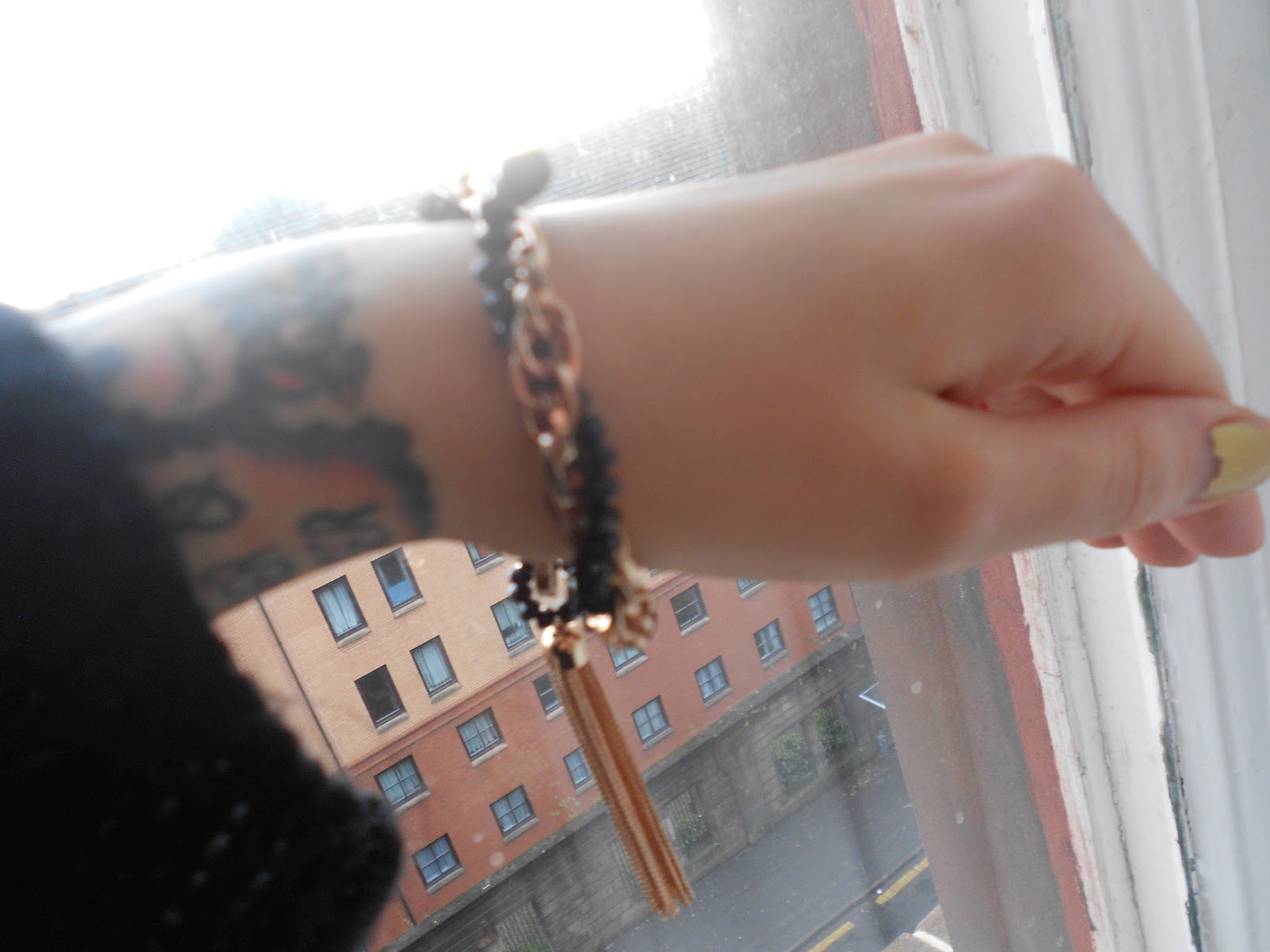 I’ve pretty much fallen off the face of the earth for a few days. I did the festive lunch thing with the grandparents (the first of many…I pretty much ate like a QUEEN) before getting a death cold. This has led to me watching 12 hour marathons of 30 Rock (Liz Lemon is my spirit animal, convinced) and eating Quality Street all the while wishing I could just hook a lucozade drip up to me so I didn’t have to open and close the bottle. It has been quite the glamorous undertaking to say the least.
Now while I enjoyed my pity party (because see above: what is not to love) it starts to get easy to get sucked in to the pit of sickness. Boyface has had to deal with my croaking down the phone and stressing about shit that does not matter in the slightest – at least not righ now. Mid fever I called Paul to see if stuffing was vegan (pretty sure I asked like 12 people on facebook the same thing.) It was a pretty slippery slope. Nothing brings me out a sick pit than PRESENTS.
First if all I pretty much never win anything. A gambling woman I ain’t. However on aa whim entered a wee Christmas giveaway at one of my fave reads – Raffles Bizarre to win £20 to spend at Celliana jewellery and hot damn I won. I think my completely sane reaction went along the lines of “SHUT THE FRONT DOOR.” Anyway I picked these two bracelets because their ain’t no party like an arm party (because an arm party is mandatory….I’m sorry….I’m sorry.) Standard black and gold as expected. My wish list was as long as my arm but ended up going for pieces that I know I will wear time and time again. There was this bodacious collar piece that I wanted but just knew it would sit on my dressing table looking up at me with it’s sad necklace face.

I’m off ice skating today (pre-booked, let’s hope I don’t cough up a lung.) Expect hilarious consequences. I will try my best not to slice my fingers off or break my leg.

Time to get back to our Christmas playlist right?