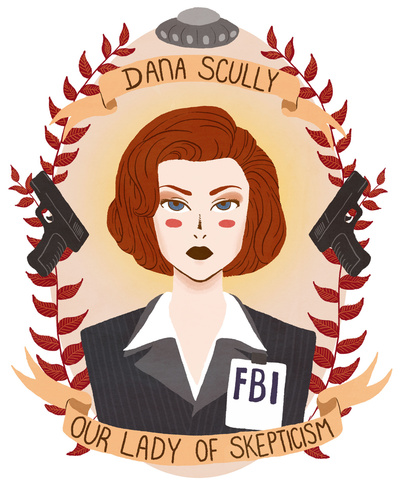 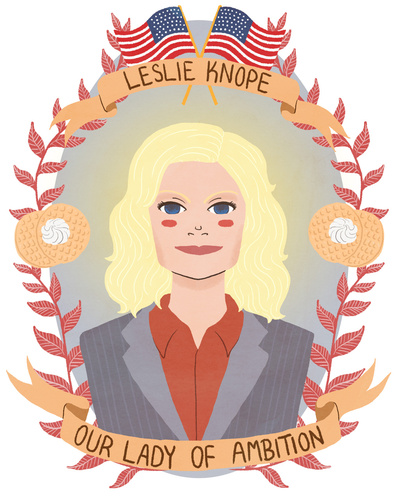 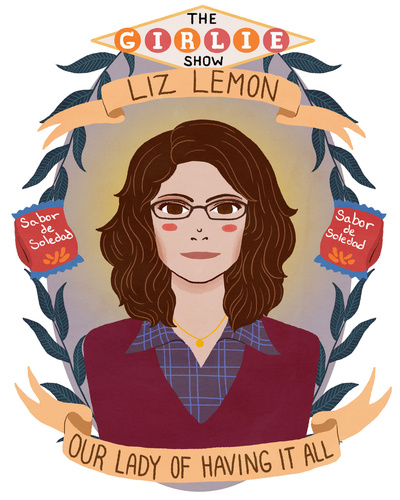 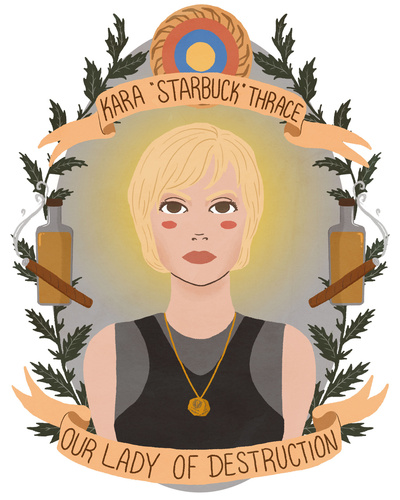 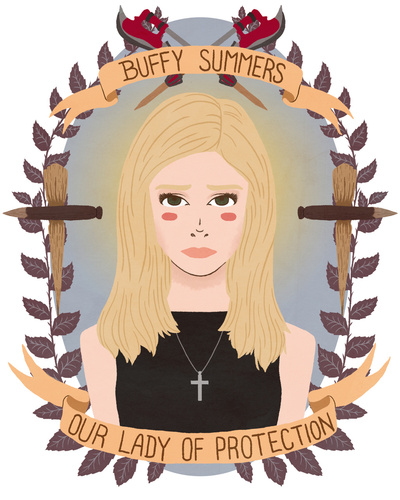 Can we just begin with how sickening good these art prints are? And Yes, my boyfriend has bought me the Buffy: Our Lady Of Protection print for my Christmas. This bad boy is getting it’s own mother licking shrine.

I found Spencer from heymonster on my near weekly trawl through Society6 (and tumblr…because I spend all my time on the internet naturally) and fell head over heels in love with his Strong Female Characters Project. The first one I saw was Dana Scully and it was flat out one of the prettiest guys I had seen in my life. My friends and I cooed, considered having it tattooed on our bodies (for such a great love was formed) and I pretty much decided I HAD to have one. Of course we all know Buffy is my Queen (WWBD is a good ethos to live by) so when boy was asking me what I wanted for my Christmas this guy went straight in to my basket and is now currently on it’s way to my little flat in Glasgow. I am so excited about this it’s unreal.

Paul loves the Leslie Knope one and I know my gurl Soph would be way in to Liz Lemon because…Liz Lemon pretty much has our life. These prints are like a little tour through my pop culture day dreams.

Apparently there is more in the works – I’m holding our for a Hermione Granger, Daria and Agent 355. I think I would flat out die. I’ll be saving up to have the whole series before the year is out.
So what Strong Female Characters do you think need to be added?

You can buy yourself some sweet prints here – get in early so have it in time for Christmas!