I am convinced that this event exists solely to seperate me from all my money and leave me living on noodles and soy sauce for a month. And I think I’m okay with that.
Scottish accessory designers Bebaroque, William Chambers and Euan McWhirter have teamed up to bring a pop up sample sale to Princes Square in Glasgow. 2 days of sample shopping from some of the freshest and most contemporary designers in Scotland. Seriously what’s not to love? 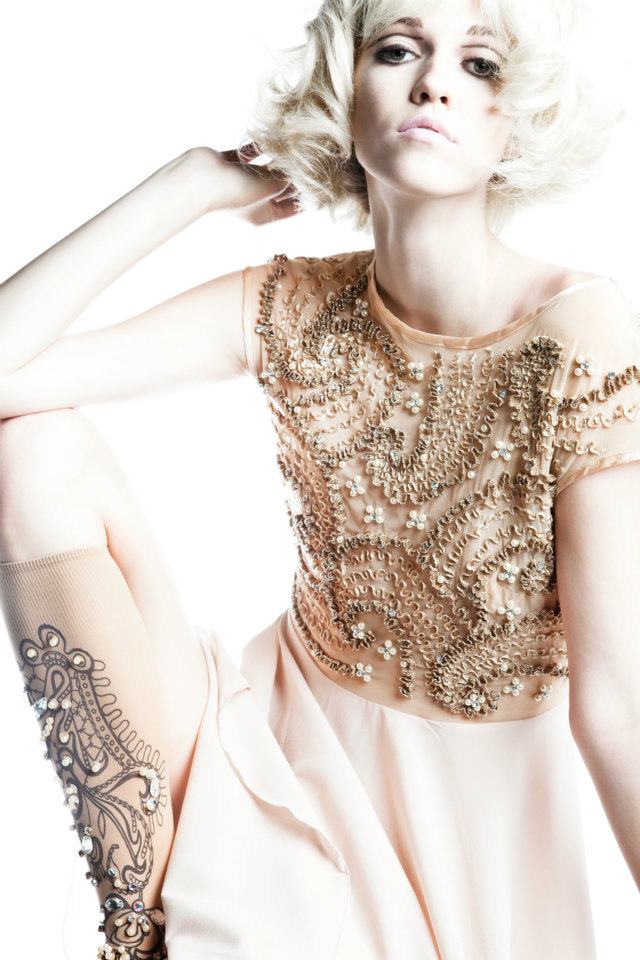 Bebaroque: The girls from Bebaroque almost need no introduction. Creating luxurious hosiery and bodywear Bebaroque’s intricate beading and opulent designs have had them win Scottish Accessory designer of the year both in 2008 and 2011. They’ve been worn my Nicky Minaj, Katy Perry, Kelis and Emma Watson so you’re in good company.  I love the Daryl Dress and Pricilla Knee Highs from their S/S 12 collection so I’ll be looking out for sheer knee high socks for some effortless luxe for the Christmas nights out. 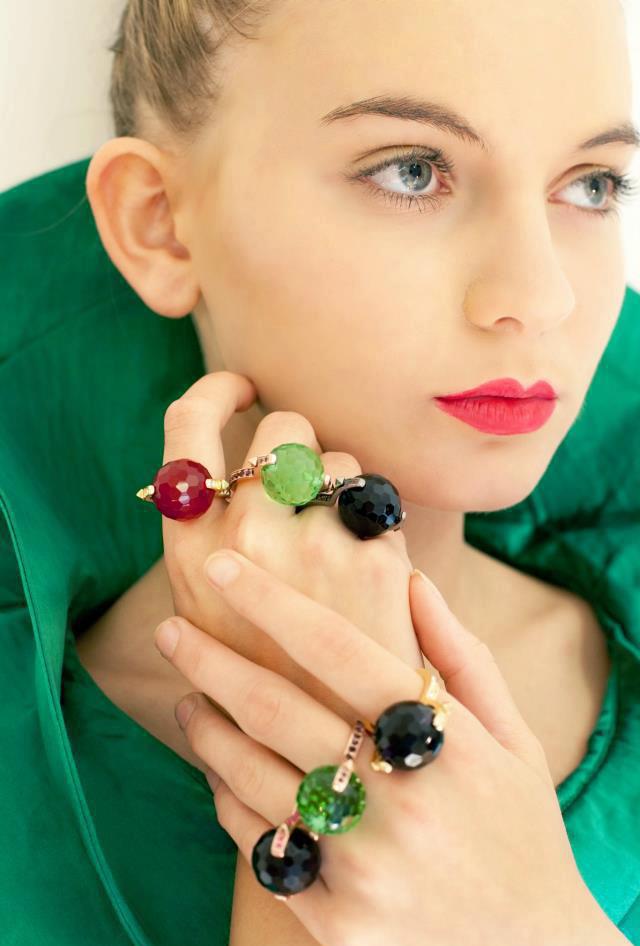 Euan McWhirter: Counting Kylie, Shirley Manson and Lauren Laverne among his fans, McWhirter’s cool contemporary jewellery is feminine with a punk rock sensibility. Working with swarovskis, diamonds, acrylics and glass – McWhirter’s creations have a neo-classic elegance. I’ve been after one of the Lucky Bitches rings since forever, and after missing his sample sale in his studio earlier this year I’m taking this as my second chance. 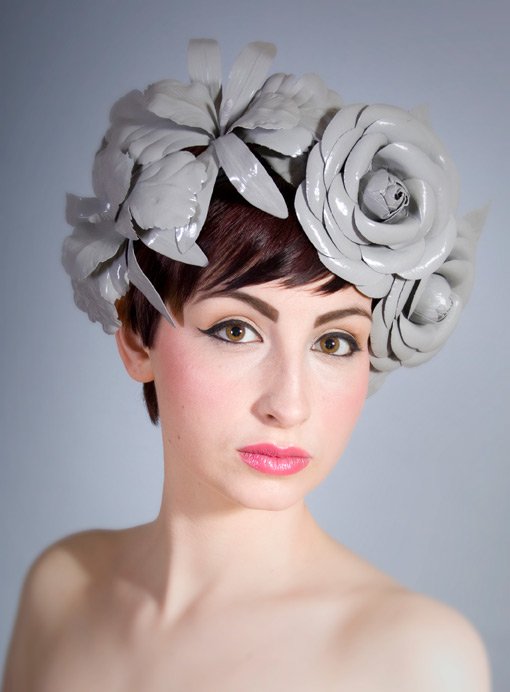 William Chambers: Worn by Kelis, Ana Matronic, Joan Jett and Roisin Murphy, Chambers creations are always in high demand. From Royal Ascot to couture stage pieces, his designs are always inventive and has scored himself Scottish Accessory designer of the year in 2010 and 2012. My favourite pieces are his latex flowers which feature heavily throughout his designs. Fingers crossed there is some laetx goodness on the day.

To celebrate the designers have teamed up with a facebook competition where you’ll have a chance to win a piece by each designer – lucky bitches ring from McWhirter, a headpiece from Chambers and some Bebaroque tights. Best. Prize. Ever.

The sample sale will on the ground floor of Princes Square next to Reiss and runs 2nd November till the 3rd, 10am – 6pm. Sharpen those elbows ladies, this  is one sale you don’t want to miss.