It’s that time of year again where I find myself romancing webmail, lukewarm tea and the promise of sleep once February is over and done with. Festival season is indeed on the horizon, and last night saw the launch of Glasgow Film Festival’s 2012 programme. There are a few bits and bobs I’m dying to see (hopefully on the big screen and not on a screener on a tiny MAC) – but I work on the fashion strand and considering how bursting it is this year I thought I would bring you a few of my top picks.

1: Diana Vreeland: The Eye Has to Travel 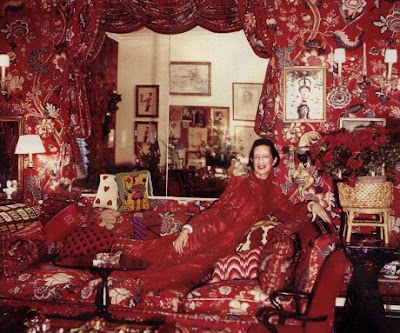 Without a doubt this is the film I’m looking forward to most in the fashion strand. It’s my shining jewel, born from a mild obsession with Vreeland that I’ve nursed over time. A documentary exploring the life and influence of one of the most iconic fashion editors of all time. Witty, stylish and all round fabulous. This film precedes The Eye Has to Travel Exhibition in Venice’s Museo Fortuny later this year.
GFT: Saturday: 18th February – 14:50 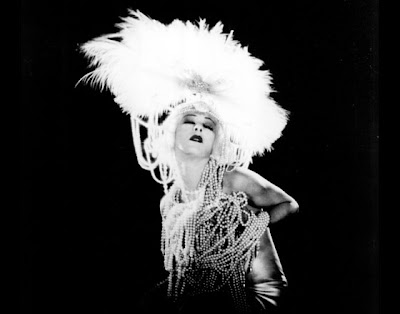 A lush silent film with piano accompaniment. The styling for this film is beyond beautiful – and while a flop at the time, Salomé has acquired cult status over the years since it’s original release in 1923. Based on the Oscar Wilde play, Salomé is decedent, luxurious and an all round beautiful piece of cinema. Take full advantage of seeing this guy on the big screen.
GFT: Sunday 19th February: -19.00

3: God Save My Shoes 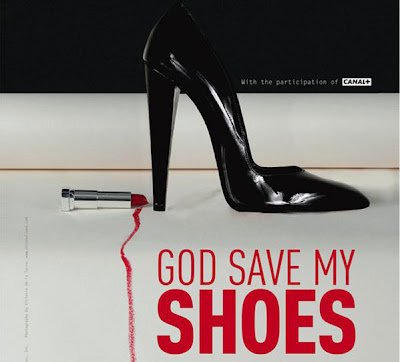 Interviews with Loubution, Hardy and Blahnik all help to shape this documentary exploring women’s relationship with shoes. It’s a fun documentary looking at various aspects of women’s intimate relationship with their shoes – which will be followed by a panel discussion of shoe experts (shoe fanatics, shoe designers et al) so should make for an interesting evening to say the least!
CCA: Friday 24th February 18:15

I suppose those are the biggies for me but we also have Bill Cunningham: New York – which has received rave reviews all over the place and is definitely one to watch if you enjoyed The September Issue. I’m also super stoked about the inclusion of some wonderful documentaries following two iconic British Designers, first of all Do it Yourself:Vivienne Westwood – about the Grand Dame of fashion herself and of course A Man’s Story following the story of tailor extraordinaire Ozwald Boateng. For something slightly more sombre Girl Model take a look at the dark side of fashion.

I’m thrilled to be back working on the festival once more, and no doubt there will be more cinematic chat wheedling its way on here before February is out. One of the things I love about the festival is the opportunity to see films I may never have seen – and if you find yourself with some time in February I’d recommend taking in a few films at the festival. The programme this year is stunning (the Gene Kelly retrospective & the cabaret inspired Weimarvellous are personal highlights) so now it’s just making nice with my email and waiting for it all to kick off.