Yesterday Ally and I made our way to the offices of the amazing boys over at Artist Media to have a look at the first cut of the In the Company of Wolves Fashion Film. It was a long night, but we had a super talented team and we’re both REALLY pleased how the film looks. 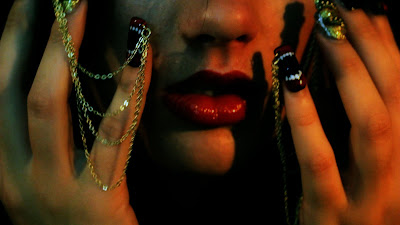 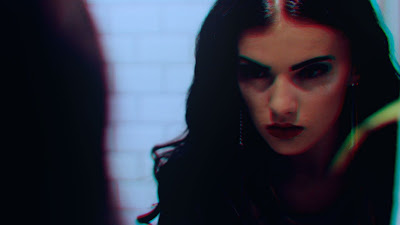 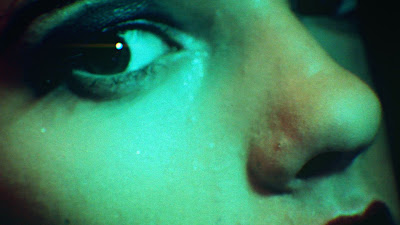 We’ve even got ourselves a wee teaser, red over it so we don’t give to much away but oh it’s oft exciting.

I can’t beleive In The Company of Wolves is 5 days away. I’m sure there is LOADS I still need to do (and trust me there is) – but for the most part I’m feeling really positive about everthing. The fashion film looks great, the clothes look amazing ad all the press we’ve been getting has been really sweet. It’s worth noting that La La Land in the West End turns 1 next Thursday and at her birthday launch will be bringing new Scottish designers from ITCOW in store – for some as their first Scottish stockist. Exciting non?
I’m sorry to ramble on about it, I’m just quite pleased how everthing is going – I mean it’s completely mental, but I really do love it.
You guy buy tickets for the show at Ticket Scotland here.