That’s right bitches, I love me a style icon, and you don’t really get more iconic than Gloria Swanson.
Who?
Gloria fucking Swanson. The original movie style icon. This woman wore some of the most astounding costumes in cinema (we’re talking on par with Liz Taylor folks.) Swanson is oft cited as the original clothes horse (not that she didn’t have the sass to back it up, she had that in spades) but this lady was all about the spectacle. People would flock to the cinema to see what Swanson’s character would be wearing. Chances are it would be in furs, beads, peacock feathers….ostrich feathers, haute couture and more often than naught some sort of fabulous hat. It’s safe to say that Swanson pretty much epitomised glamour. While she made the successful transition from silent movies to the talkies, it’s her older films with their elaborate costumes that really secured her as a style icon – and making her one of the most photographed woman ever. Natch she looked resplendent every time. Peacock head dress? Turban? Lion? The lady knew how to accessorise. Gadz some of her costumes were so redic that she needed assistants to help her round the set because of the weight. I’m pretty sure my favourite film of hers has to be Male & Female (dir Cecil B DeMille.) It’s where we get the manificent swan headress, the beaded dress and Swanson just chilling with a real life lion like a total pro. 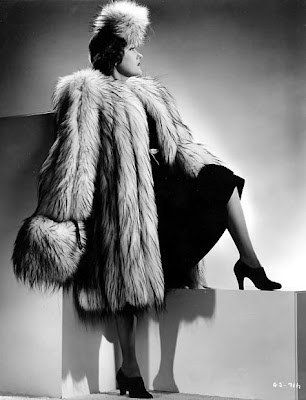 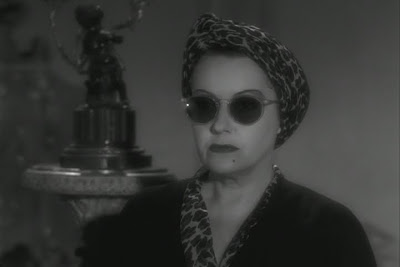 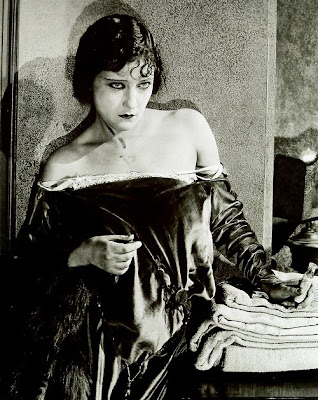 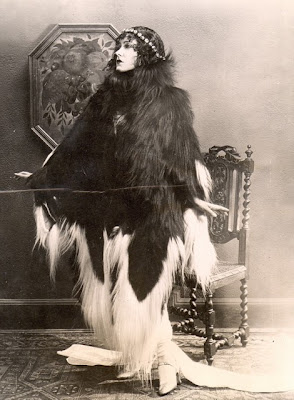 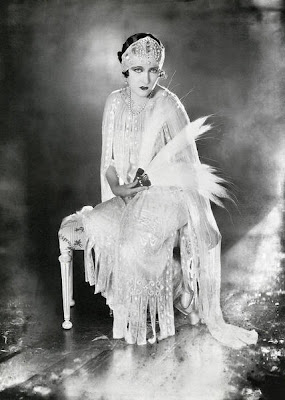 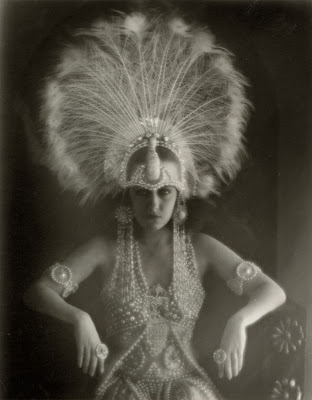 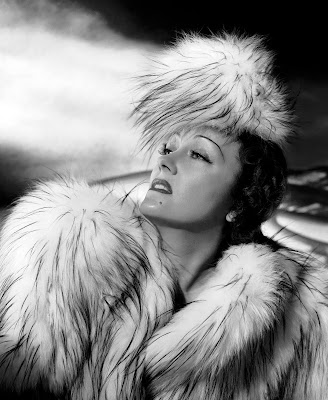 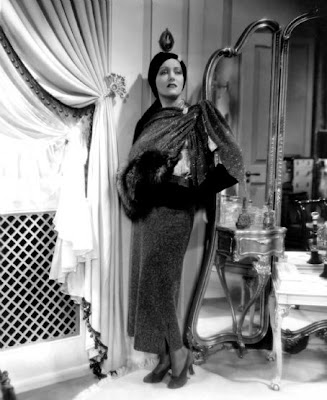 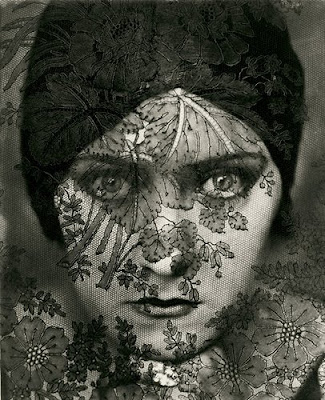 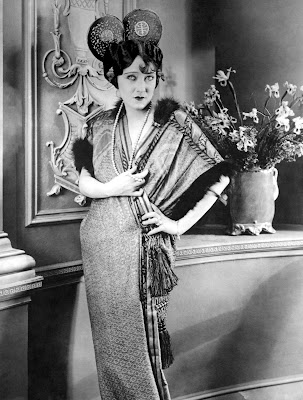 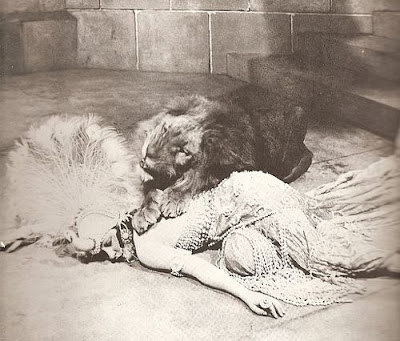 What I love about Swanson is that she isn’t what can be considered a classic beauty. I mean she’s stunning but she’s got all these little imperfections that make her all the more striking. She was witty and charming and pretty much a bit of a bad ass. Seriously with all the 20s fashions that seem to be kicking around as of late, one can’t help but look at Swanson and think “Yes. This…so hard.” This is how we do decadence up in here.

As you can tell I’ve been in the office once more, reading up on some film history as well as a few docs. Clearly discovering Swanson again was a god send. The lady is pretty much giving us all a much needed lesson in how to wear hats. She is above average.
ALSO: 3 WEEKS TILL I GO ON HOLIDAY
Factor 50 please.