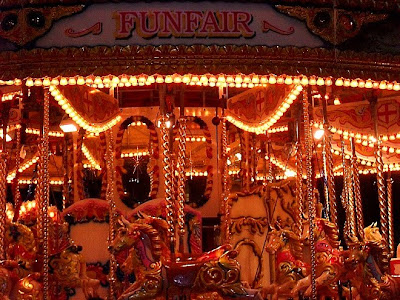 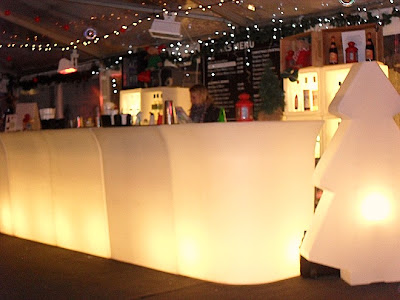 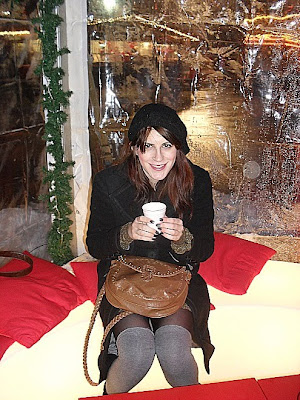 These pictures are from a couple of days ago as I’ve been housebound after a wee trip to the doctors. Long story short, I’ve got shingles and currently am a danger to the pregnant, the old and those who’ve never had chickenpox. Also…it hurts quite a bit, so it’s quite nice to be curled up with a duvet and a box set when you’re out for the count.
Everywhere else in the U.K seems to be covered with lovely snow, but that’s me in the city centre, so there is bits and pieces but mostly slush. However it’s still all kinds of horribly cold so been fighting it off with extra pairs of socks and mulled wine up at George Square. Wasn’t as warm as I would like truth be told but they also sell hot rekordalig…my favourite cider ever.
I’m hoping I’ll be well enough for my Christmas Night out tomorrow (us Parnie Street lot are off to see Flo White and rock out at All Tore Up) but playing it by ear for now. I’ll be back up and running for Tatty Bon’s Christmas Present at least as well as Start Pronto’s Launch Party and the next Bold Souls so at least I’ve got those guys to look forward to.

Got a few things lined up for posting the next few days, so while you wait for me to bring you exciting things like reviews and events news and the sort you should enter my giveaway. Just saying.
Anyway, telly calls and that jazz. Allons-y.