There are few things I can’t recommend highly enough…and The Thief and The Cobbler Recobbled Edition is one of them. Over 30 years in the making The Thief and The Cobbler has some of the most stunning animation I have ever seen put to film. Better than Studio Ghibli? At points most certainly yes. For the most part the film is silent, the story being told through visuals and music more than character dialogue and it’s just gorgeous. It plays with perspectives, and I suppose the style of animation is not to everyones palette…but me? I was blown away. What I find heartbreaking about the film is that the Recobbled edition is basically how the film should have been, mixing finished animation and storyboards to tell a complete the story. Unfortunately The Thief and The Cobbler was an independently funded film and suffered as a result, eventually being bought over by The Completion Bond Company to finish the film. The one that was released on home video butchered the story, adding some really awful musical numbers and…*shudder* inner monologues. The Recobbled edition however tells a beautiful story that is not only beautiful but funny and charming and at times more than a little bit dark.

I don’t want to give too much away but it follows a classic fairytale/fable format and we have Vincent Price as our antagonist Zig Zag who only speaks in rhyme….obviously. The story is sweet and while isn’t exactly groundbreaking you really want to watch this for the animation. With the likes of Richard Williams, Art Babbit, Ken Harris, Emery Hawkins and Grim Natwick (heavy weights of the golden age of animation) working on it you know it’s going to be good.

The whole thing is on youtube….just give The Thief and The Cobbler Recobbled Edition and you’ll find it. I’m pretty much in love. 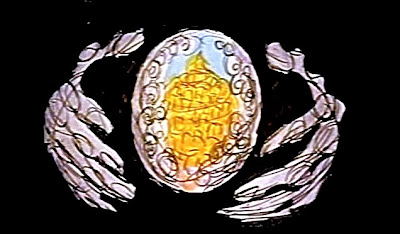 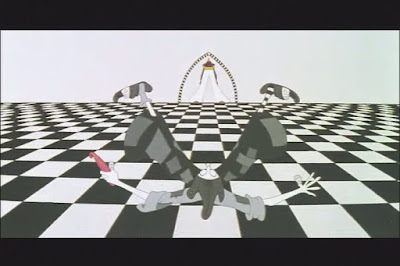 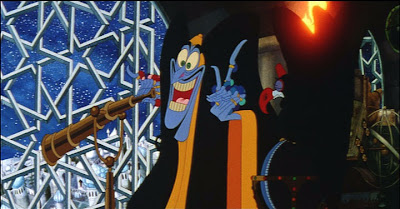 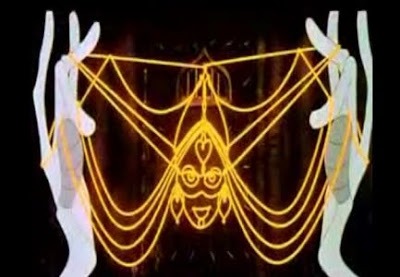 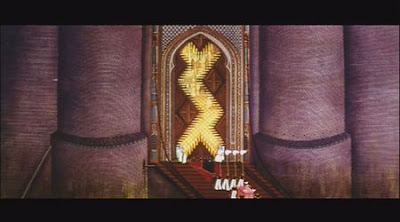 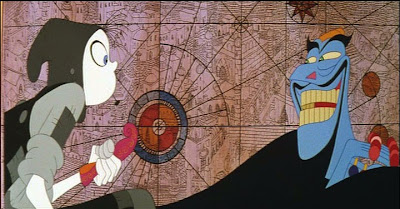